Humans of Hockaday: What is the hardest thing you have ever had to do? 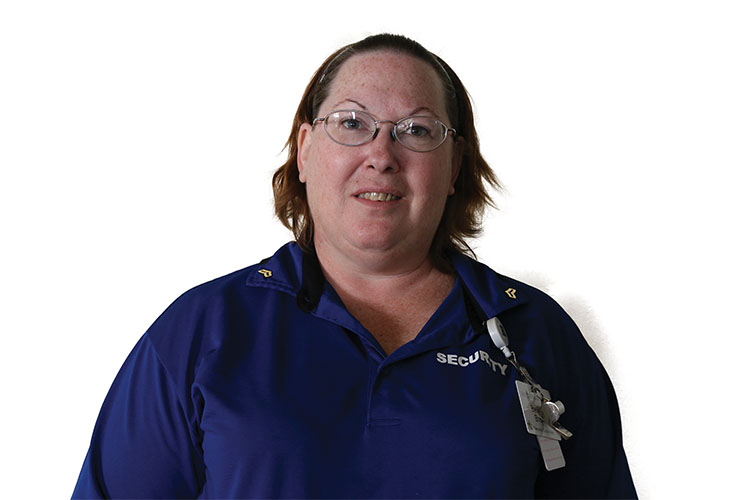 This issue, the Fourcast talked to the Hockaday security staff. Although they do a lot of behind the scenes work, their contribution is essential to the school. They are in charge of keeping the school system running smoothly and are responsible for our safety, and they do a lot more than just unlock the door to the science building. 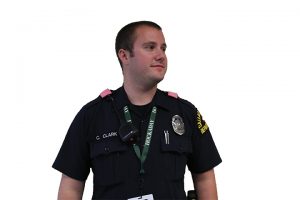 “Having to say goodbye to a loved one. My cousin. He just passed away a week ago. We were really, really close. He was a really special kid. His smile would light up your day. He was 15; he passed away in a train accident. When he was born, he started having seizures really badly as a baby, so even as a teenager his brain functioned like a 2-year-old. He liked loud noises, and he felt the vibrations [of the train]. It does make me more grateful, getting to see the ones you love everyday. In a weird way, life itself becomes brighter than it was before. It makes you think about the silly things… is it worth it? Probably not.” 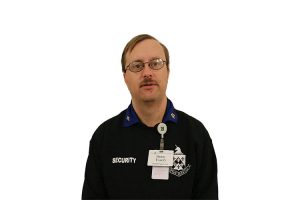 “I worked at RubberMaid. I had to load 18 wheeler trailers with boxes. If you didn’t have them in a certain way, then they wouldn’t fit. And I’m a short, small guy, so it was really hard physically. I was only 5’2, so I had to use a step stool that we made. We had to inspect bowls, and everything was so fast-paced. We had 10 to 20 different things coming at us at once. It got me to where I could do things in a faster pace than you would think. It made me more of a leader. If I messed up, I had to go back and rebox it. I had to fix problems without making worse problems. If you messed up something up, you had to fix it. It taught me a lot. That’s why I’m at Hockaday today 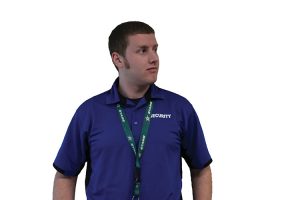 “I had to go with the Child Protective Services and remove a child from their parents. It was just hard knowing the child wanted to be with the parent. They were crying, asking to stay, and the parent was saying, ‘Don’t take my baby.’ The kid was four or five. But I was happy knowing that the child was being removed from a dangerous situation. Some people make wrong decisions. I was very grateful for the way my parents raised me.” 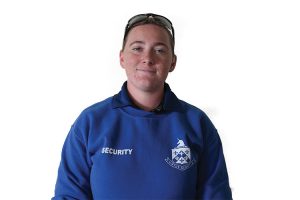 “To be at my great-grandfather’s funeral. The scene, having that person you have conversations like we do right now, they’re not here now. They’re never coming back. And just seeing the casket open and seeing him there; it was kind of surreal. [It’s] something that many people do. That’s what I’m afraid of. I haven’t experienced many hardships in my life. It kinda scares me to think how it will affect me when they pop up.”