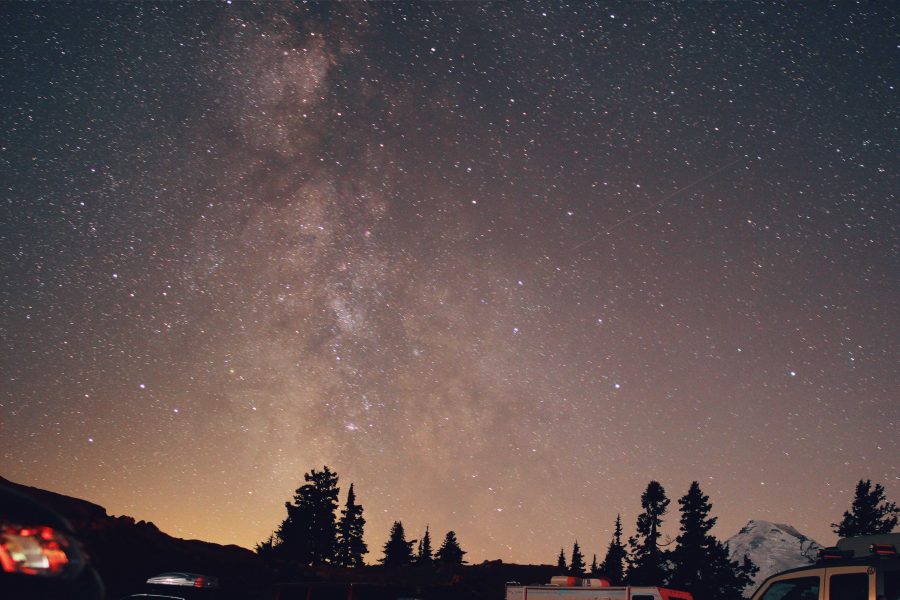 Astronomy Class
The semester astronomy class has a new curriculum starting this year based on a course taught at the University of North Carolina at Chapel Hill. Students will take data from a telescope in the Andes to get a more complete picture of the sky.
Habitat for Humanity
This year, Hockaday and St. Mark’s are celebrating their 10th anniversary of building houses in West Dallas with Habitat for Humanity. This year, the house is being built for Martha Davila. Davila came to Dallas from Mexico in 1980 and has been looking forward to having her own space ever since. The house  has three bedrooms, living room, kitchen and two complete bathrooms. Volunteers started to build the house the week after Winter Break and it is scheduled to end sometime in March.
StuCo Installment Ceremony
The 2016-2017 Student Council Installment Ceremony will take place on March 9 during conference. Student Council speeches for all interested candidates were on on Feb. 7 and Form elections will be on March 1. The results will be announced soon afterward.
Senior Community Service Drive
This year, the seniors have decided to start a new drive in which they will donate many items to the students at W.T. White High School college apparel, prom shoes, prom dresses, college preparatory materials and flash drives. Community Service Board Chair Allie Charlton came up with this idea after the head of W.T. White emailed her, hoping to have some sort of collaboration with Hockaday. The drive will start on Feb. 8.