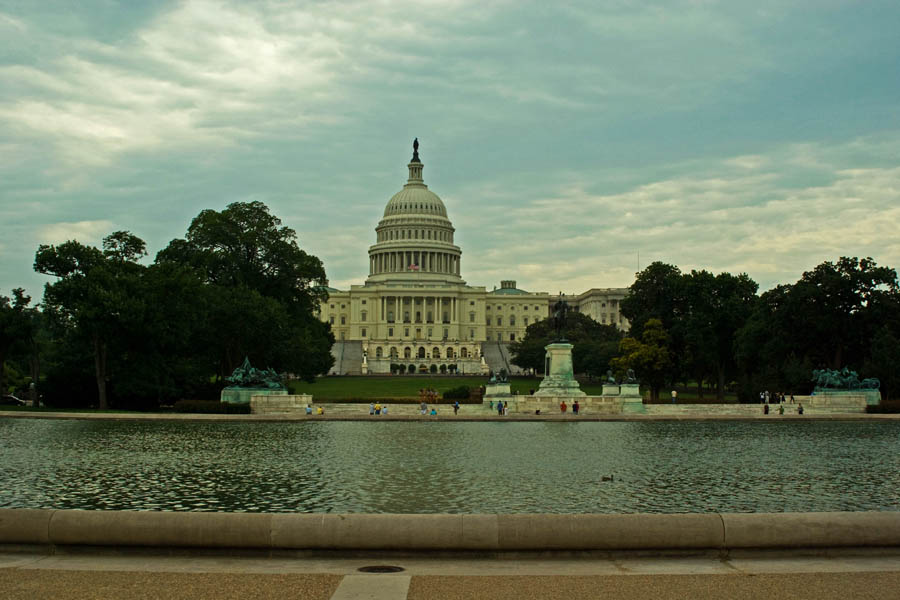 Republicans
If Donald Trump does not gain the necessary 1,237 delegates to secure the Republican nomination, the Republican party could face a contested convention in July. Currently, Trump has 737 bound delegates and needs 500 more delegates to secure the nomination without a contested convention. However, only 930 delegates are left up for grabs. This means that Trump would need 54 percent of the upcoming delegates to win. Eventually, if no candidates clinch the necessary delegates, then the convention will hold several rounds of voting. In the first round of voting, 95 percent of the delegates are bound and must vote for the candidate who won their state; however, proportional distribution of delegates may result in delegates from the same state supporting different candidates. If no one has the majority and wins the nomination, delegates from more than 30 states become unbound and can vote for whomever they choose. If no candidate still has the majority, 80 percent of the delegates become unbound. These rounds of voting continue until one person emerges with the majority of delegates. While no one at this stage can predict who will leave the convention as the nominee, most pundits agree that it will be one exciting week in Cleveland.
Democrats
Without taking into account superdelegates, Hillary Clinton could still maintain her lead and secure the nomination if she wins less than half of the remaining delegates, according to the New York Times. Although Clinton remains the clear frontrunner, the Associated Press reports that Sen. Bernie Sanders has won the last six primaries and caucuses, leaving some states with considerable leads. However, in the Democratic Race, one cannot discount superdelegates. Superdelegates are automatically seated at the convention and can vote for whichever candidate they prefer. All sitting Democratic governors and congressmen are superdelegates along with other party officials. Currently, Clinton has the support of 439 superdelegates while Sanders has the support of a measly 31.