Humans of Hockaday: Share a funny story in 30 seconds 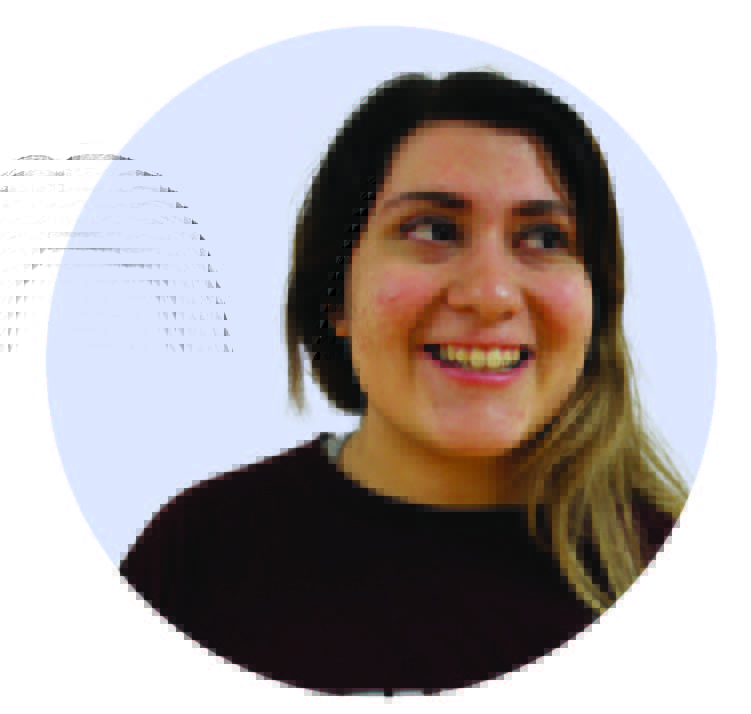 The Fourcast features a segment based off of the widely acclaimed series Humans of New York. Each issue a broad question is presented, and the responses of a different group of Humans at Hockaday are featured. This issue focuses on Hockaimprov.

“Seniors are doing an assassin game, and I was really excited because I saw the person I was supposed to kill, which was Talia, and I was like “Oh, I’m going to kill Talia!” So I dove under the table right behind the table she was sitting at, and I was there for like 20 minutes, and then I eventually was able to get her in the back of the knee. I was so excited, and then I was like “Yeah, I got you, Talia!” And then I started walking away to put my tray up, and then immediately Erin Thomas got me and killed me. And I was really sad.”

“One time I was with my friend at California Pizza Kitchen, and we wanted to play a prank on our other friend, so we wrote her number on the receipt for our middle aged waiter and then left to get ice cream. But then, my friend Left her credit card there, so we had to go back and get it and confront the old man we left our number for to call us.”

“When I was little, I made a silly putty necklace and it got caught in my hair. And I was really smart and I went and took scissors and cut it out of my hair, but I just left the mess in the bathroom because that’s a really logical thing for a five-year-old to do. My mom walks in and goes, ‘Who cut their hair? Was it you Charlotte?’ And I was like, ‘Mom, no!’ She tells [my sister Samantha and I to] both to turn around and then she screams and starts crying. Then she calls my dad and goes, ‘David, it’s an emergency!’ And he goes, ‘What’s wrong?’ And she goes, ‘Charlotte cut her hair!’ Then she tells me my punishment is that I have to get my hair cut because that was the most earth shattering thing for me as a kid.”

“So at the beginning of senior year, we arrived at Allaso Ranch all super pumped for our senior trip. We got all our stuff situated in our cabin, we left to go get dinner and we came back and hundreds and hundreds of centipedes were covering the floor, and we had to murder all the centipedes so we could get our stuff out of the room and move to a different room where we could sleep that was centipede-less.”

“At the end of last year, for some reason, I decided to watch a bunch of food documentaries on Netflix about the dangers of food and the food industry and its treatment of animals and stuff. For some reason, these documentaries made me super emotional, and I spent an entire G period and Y period literally sobbing about chickens and soybeans. My English teacher delayed class just so I could collect my feelings. I was a vegetarian for six weeks before I went to New Orleans and had to have some chicken gumbo.”