Please, My Faith is Not a Costume 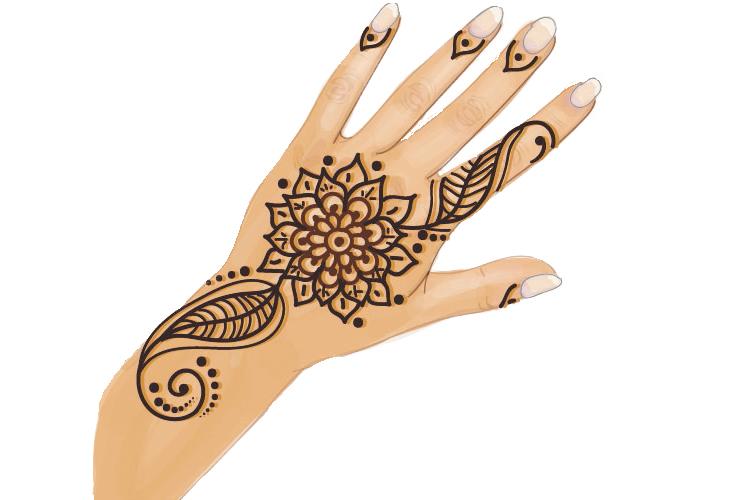 Cultural appropriation is a tricky line many of us are forced to deal with – or even maneuver.

In this era of political correctness, people often have something to say about appropriating a culture that isn’t their own. In the U.S., often these people are white and don’t have a culture to appropriate to begin with simply because they have never experienced living as a minority.

I was recently looking at an article on my Facebook feed entitled “11 of the Most Culturally Appropriated South Asian Accessories – And What They Really Mean,” from the “Wear Your Voice” magazine, written by Aarti Olivia. But is it truly appropriating when white people wear clothing or accessories from other cultures?

The first item listed was the bindhi, a red vermillion dot worn by married Hindu women, followed by a black tillak, a marking placed on the center of the forehead, which refers to a point of higher consciousness that holds sacred meaning. With several musical festivals attendees often wearing bindhis –making this sacred cultural symbol into a Boho fashion piece is a prime example of appropriation as it undermines the genuine meaning behind wearing one.

As I continued reading, things start getting weird. “Bangles (chudiyaan),” I read. “Saris” next. “Henna (mehendi)” later. The justification listed for items like these discussed their rich historical context. For the sari, Olivia wrote, “The tradition of draping one has been going strong for the past 6,000 years.” I still saw nothing wrong. Sure, the sari has been around for a while and is a representation of femininity; however, what made it wrong for people from different cultures to revel in its celebration of the female body, while nodding to its origins?

I was thoroughly perplexed. When did it become frowned upon to wear clothing from other cultures?

The fact is, applying crushed leaves in the form of paste (henna) onto your hands isn’t offending anyone. It’s something that looks neat and is an art form used in many countries, including India,

Pakistan, Bangladesh and regions in Africa and the Middle East. Why couldn’t other people wear it? Rather, these were examples of cultural appreciation and represent the well-intentioned desire to adapt something that looks beautiful from another part of the world.

However, cultural appropriation does exist, and it’s important to remember what’s offensive and to keep in mind basic ethical boundaries.

Wearing fashion items that don’t hold religious value are not offensive and could in fact raise awareness about the culture, but a line should be drawn when individuals wear religious garments just for the sake of it. For instance, when Khloe Kardashian posted a selfie of herself wearing a niqab, a sacred Muslim veil that covers the whole face except for the eyes, this was an ex- ample of cultural appropriation.

Wearing the niqab is worn by some Muslim women, and again, like bindhis, is NOT a fashion statement worn by non-Muslims. In fact, wearing the nijab, hijab (which covers the hair) or burqa (which covers the whole body except for the eyes) is a sign of religious devotion and humility. Last time I checked, the Islamic faith wasn’t a fashion statement.

As a rule of thumb, for cultural items that do offend groups because they were taken out of context, especially with an oppressed group, or undermine their religious value, we must handle their appropriation with sensitivity and make amends.

An example of adapting a practice from an oppressed group are cornrows, which are are an intrinsic part of black culture. Black people have been ridiculed for such a hairstyle, classified as “ghetto,” but when Kylie Jenner wore cornrows, it was seen as “chic” or “edgy.” Why are cultures only recognized when white people attempt to mimic them?

I’d love to live in a world where we could all be equals and share our culture in an appreciative space, but we don’t; it’s our job to respect people and their cultures. The first step to make amends is by educating ourselves to avoid a clash that portrays the drastic power dynamic difference between minorities and whites.