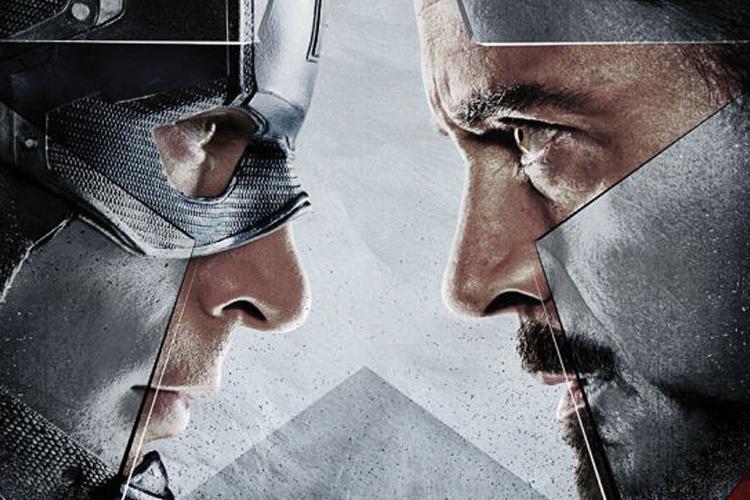 Movie stars of the long-beloved Avenger cast make frequent appearances in the film, such as the titular Captain America (Chris Evans) and Black Widow (Scarlett Johansson). In addition to these characters, a variety of other heroes and heroines are intertwined within the plot, including the Winter Soldier (Sebastian Stan) and Scarlet Witch (Elizabeth Olsen). These names are only a small portion of the casted actors, as the movie includes an impressive collection of characters.

While the large collaboration of heroes and heroines is entertaining, it makes for a confusing plot. Although the movie attempts to smoothly incorporate the storylines of these characters, excessive questioning among the audience could be eliminated if certain minimal, unimportant characters were altogether removed from the plot.

Having said this, the addition of Spider Man (Tom Holland) to the cast added both humor and entertainment to the film. Although captivating, at times it seemed as if there were too many action scenes within the plot. These fights were somewhat repetitive and predictable, and thus did not always serve their intended purpose of capturing the audience’s attention. Despite this, Spider Man’s fairly small, yet significant role was an amusing one. His character was youthful and spontaneous, proving to be a fresh addition to the frequent fight scenes.

The special effects of the movie further enhanced its viewing, allowing the audience to fully appreciate the work. Sharp, low cut angles used to film the action scenes additionally added effect to the movie. Within the division of the Avengers group, two colors were used to further stress the separation. On the side of Iron Man (Robert Downey Jr.), the characters dressed predominantly in reds, whereas on the opposing side of Captain America, members were generally dressed in blues.

Entertaining as this film may be, the movie could prove difficult to follow for audiences who are not regularly up to date with the “Captain America” series. The production focuses majorly on relationships and storylines introduced during the first and second “Captain America” films. “Captain America: Civil War” assumes that the viewer has seen these movies, and therefore does not give additional background information vital to the viewer.

Aside from the all-too-familiar fight scenes, dependent nature on previous movies and desperate overload of super heroes/heroines in an attempt to add action to the plot, “Captain America: Civil War” is an entertaining movie that is able to successfully capture the attention of the audience for two-and-a-half hours.