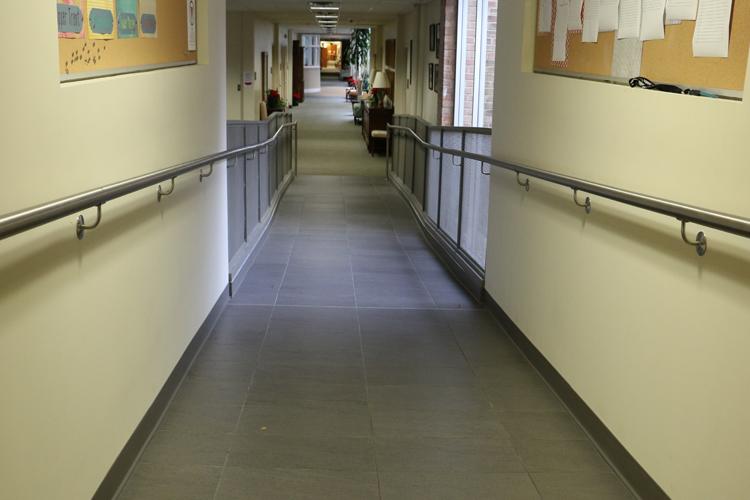 As the 101st year of boarding rolls around, the boarding department made a few changes which took place with the inception of the school year:
What happened to the boarding halls?
The halls [Upper Trent, Lower Trent, Upper Morgan, Lower Morgan] in boarding used to be divided by grade level. While the upperclassmen would be in one hallway together, the eighth graders and underclassmen would be mixed in the other hallways. After roommate surveys done at the end of last year, Director of Residence Life Meshea Matthews along with the rest of the boarding faculty decided to completely integrate the boarding hallways. For example, House Council President Heidi Kim’s hall has seniors, juniors and sophomores. “I love the integration,” junior boarder Grace Zhang said. “It brings everyone together so we’re truly unified. Now, I can talk to new freshmen and get to know them well.”

What’s new with boarding study hall hours?
Boarders have mandatory two-hour study halls. In past years, boarders would have to choose between two-hour blocks for studying in the library: either 7-9 p.m. or 8-10 p.m. Monday through Thursday. “House Council [changed] this, because people have things that conflict with their schedule and it’s hard for them to do those hours,” Kim said. Now, you still have to complete two hours, but you can do it any time during the day. Boarders can now do 30 minutes during conference, an hour right after school and half an hour later in the eve- ning. “It’s really flexible and allows people to have more options for how they want to study,” Kim said.

Why are boarders wearing a lanyard?
All boarders have key cards to their rooms now–it used to be a senior privilege. The only difference is that the senior key cards work during the day as well, and the underclassmen key cards only work after 4 p.m. “The key cards now allow the boarders to use the elevator in boarding which is super nice and ef cient,” senior boarder Vyanka Sotelo said. The key cards work for every door except for the outside doors, due to security issues.