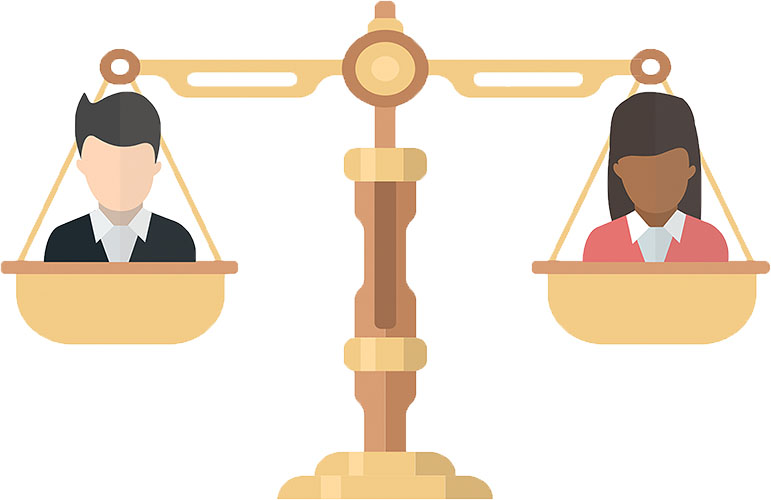 As the selection of the new head is fast approaching, applications are rigorously examined, re-examined and tossed out as the administration searches for the person capable of leading one of the top all-girls school in the country.

Interim Eugene McDermott Headmistress Liza Lee has confirmed that there have been both men and women applicants, evoking mixed reactions from the Hockaday community.

The gender of the new head will not, in my opinion, directly a ect the student body. A headmaster would be just as e ective, approachable, charismatic and well-liked as the headmistresses we’ve had in the past. I trust that the selection committee will select the most qualified candidate, regardless of gender.

The chosen headmaster would be capable of fostering a positive and encouraging environment for young girls to grow into empowered women. That being said, a new headmistress will bene t Hockaday students in a more profound way than a headmaster ever can, simply because she will set a more relatable example.

There is no doubt that women face more obstacles than men when it comes to success in the corporate America.

Sexism is ingrained in our society; fe- male bosses are called derogatory names, there is chasmal wage gap, women are 15 percent less likely to be hired than men for the same position according to a study by LeanIn.Org and McKinsey & Co, the list goes on and on.

With Hockaday sustaining a strong student body, being able to look up to a female role model in a position of power is a valuable part of the Hockaday experience and is vital to the Hockaday mission to develop “resilient, confident women.”

According to a recent Business Insider study, women leaders excel at nurturing competencies such as inspiring others, fostering collaboration and teamwork and building relationships.

In a school environment, these skills are crucial to educate children in their formative years. I do not believe that these qualities cannot ever be promoted by a male head, but female leaders have been proven to possess these characteristics, and an ideal headmistress would thus be capable of integrating them into the school system.

According to Catalyst.org, Fortune 500 com- panies with a board comprised of predominantly women performed better in terms of finances and employee satisfaction than companies with less women on their board.

The results of this study indicate that a woman head is better for a large institution, which is an interesting fact to consider during the ongoing selection process.

In the news, we often hear about extraordinary women overcoming mammoth obstacles. These stories are undeniably inspiring to other girls but can sometimes be seen as a stretch, or an unattainable feat. We need a real-life example we can interact with to further cement one of the greatest lessons Hockaday offers: that women can do anything.

The privilege of having somebody tangible, who has already faced the journey all students will eventually undertake in their own professional lives is truly a privilege only a headmistress can offer.