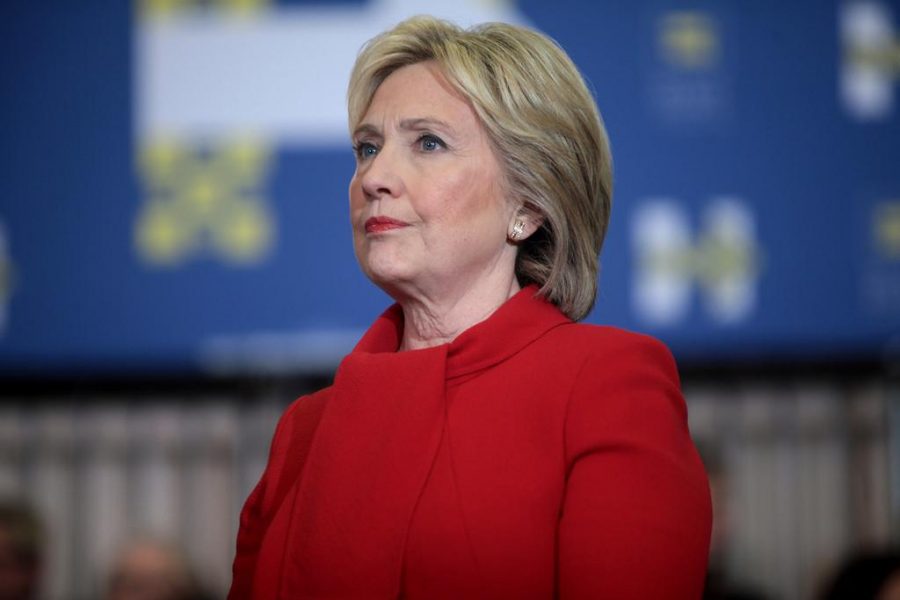 No one expected Hillary Clinton to lose on Nov 8. In fact, all polls indicated that she would win by a landslide. But as the night went on and as the New York Times’ “Live Presidential Forecast” slowly tipped towards Donald Trump’s side, millions of people around the world looked at each other and wondered the same thing: what happened? Since then, news sources have explained the “Trump phenomenon” to the best of their abilities and tried to answer all those unanswerable questions, but one person has mostly stayed silent: Hillary Clinton.

After a slew of tweets the day after the election, mostly concerning keeping an open mind about the years to come and to keep fighting for what you believe in, Hillary’s online presence has been relatively silent, only tweeting four times afterwards. So where has Hillary been?

For the past few weeks, she has only been sighted a few times around her home in Chappaqua, New York, walking her dog, buying Thanksgiving supplies, visiting book stores.

Clinton gave her first speech after conceding the election on Nov. 16 at the Children’s Defense Fund Gala, an organization of which she has been a long-term supporter. Throughout the speech, she spoke about her attempts to cope with the results of the election as well as her hope that Americans will continue to fight for what they believe in.

“I know this isn’t easy. I know that over the past week, a lot of people have asked themselves whether America was the country we thought it was,” Clinton said. “For the sake of our country, of our families, of our children, I ask you to stay engaged, stay engaged on every level. We need you. America needs you, your energy, your ambition, your talent. That is how we get through this.”

But her words were not the focus of media attention after the gala. Instead, news sources all over the country commented on her appearance, more specifically her lack of makeup. News sources such as the Daily Mail claimed that her “unkempt” appearance indicated she was “clearly no longer concerned about impressing the public visually.”

Clinton was put under further scrutiny when some of her supporters instagrammed selfies of her taking a hike without makeup.

Her next public experience was on Dec. 8, at Senator Harry Reid’s retirement celebration. While she did not directly speak about the election results, Clinton attempted to joke about the situation.

“This is not exactly the speech at the Capitol I hoped to be giving after the election,” she said. “But after a few weeks of taking selfies in the woods, I thought it would be a good idea to come out.”

There are no indications about what Clinton plans to do in the future, but we can expect that she will handle herself with the grace and maturity that she has displayed since election night.