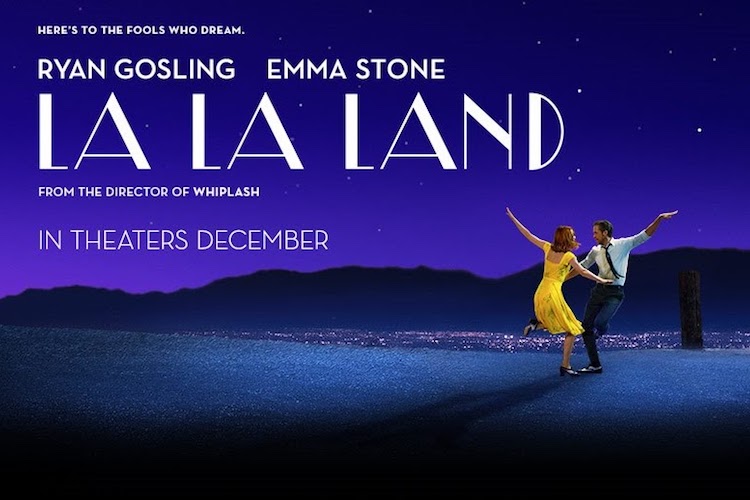 “La La Land” was a movie that took me straight back to the era of classic romances. Within a span of two hours, director Damien Chazelle managed to pack in plenty of mellifluous ballads and dancing so spirited that I felt like picking up my own shoes and joining stars Emma Stone and Ryan Gosling on the stage.

What excited me most about “La La Land” was that it avoided all of the classic pitfalls of many romantic movies, especially the cheesy dialogues and the love at first sight cliche.

In fact, the movie had very little dialogue, just enough to sustain the plot. Instead, the movie’s soundtrack replaced any need for words. As such, breaking out into song and dance anywhere, even in the middle of a highway, as commuters do in the opening scene, is something to be expected.

The story follows the lives of Sebastian (Ryan Gosling) and Mia (Emma Stone.) He’s a professional pianist who dreams of opening up his own jazz club. She’s an actress who spends her days either slogging through the audition process or working her local coffee shop’s counter.

Mia eventually meets Sebastian, but it’s certainly not love at first sight. In their first encounter, Sebastian honks at Mia and pulls up beside her in his ’80s convertible, while she responds to him with the lift of a certain finger. I remember thinking that this scene could be the start of something interesting, and indeed, I never once took my eyes off of the screen.

As compelling as the movie is, “La La Land” does take liberties; for example, Mia and Sebastian fly through the air and soar through the stars as they waltz. But the movie is such a wondrous explosion of joy and color that I didn’t even care about any aspects of the movie that were hard to believe.

The movie is romantic but not just in theme or because of the fact that it pays tribute to dreamers who dare to follow their passions. Romance permeates all parts of the film, from the choreography to Stone and Gosling’s costumes and to the the music.

Let’s discuss the music: “La La Land’s” soundtrack is completely beyond reproach. A day after watching the movie, I still find myself listening to the tunes of “A City of Stars” and “Mia and Sebastian’s Theme” on repeat.

To accompany all of the dreaminess and romance, scriptwriters detail the professional and financial struggles of both Mia and Sebastian to maintain a certain semblance of reality. This lends “La La Land” balance, which is an important quality of any well-executed movie.

Although “La La Land” might not cater to mainstream movie tastes, I sincerely believe that it deserves a spot amongst the best films of the year. With seven Golden Globe nominations already secured, “La La Land” could possibly become the most awarded film ever.

It’s not hard to see why. From the opening sequence to a positively heart wrenching ending, “La La Land” restores viewers’ faith in the power of following one’s dreams. Along the way, it made me laugh, cry, and join other viewers in applause. Above all, “La La Land” reminds us that love and music are everywhere, if we just stop and appreciate it.