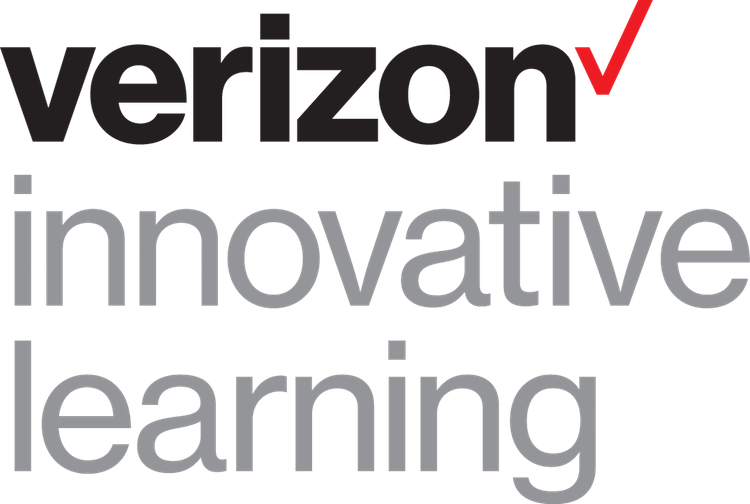 At the beginning of the school year, a group of juniors and seniors sat in Upper School English teacher Jennifer Boulanger’s room and brainstormed ideas for the Verizon App Challenge that would solve a real world problem using an app.

Hockaday juniors Elise Nguyen, Elaine Nguyen and Lin Lin Lee and seniors Wendy Ho and Chelsea Watanabe were trying to come up with a unique idea for the national competition that challenged both middle and high school students to create a three minute video with their idea.

Sisters Elise and Elaine Nguyen learned from their father, a doctor at the Dallas Veterans Affairs Hospital and Medical Center, that doctors, patients and insurance companies spend a lot of time on paperwork, leading to inefficient wait times.

“[Our dad] told us that it would be so much faster and efficient if we had a nationwide database to store vital patient records,” Elise Nguyen said. “He said one time he had a patient referred to him by another hospital, but the patient was missing important records of his past medical conditions.”

Thus, the team came up with the idea of Doctdocs, an app that allows patients’ medical files to be digitized.

“Both doctors and patients tend to have to fill out a lot of repetitive paperwork so we’re hoping our app can help to facilitate a transfer of that information,” Watanabe said.

Upper School Science Teacher Leon de Oliveira was the sponsor for the project. He says that he played a minimal role in the process, sending out reminders about deadlines. Nonetheless, he has high hopes for the students.

Although the team did not place in Best in Region, they have another opportunity to advance in the challenge: the Fan Favorite award, where students, teachers and the community as whole can vote for the app they like the best out of all of the Best in State winners.

Aside from a cash prize, winners of this competition will get to work with professionals in the field.

“Not only [does Hockaday] get the $15,000 grant, but then we also get to work with MIT developers on actually creating our app, so that would be really cool,” Lee said.