A Quantum Leap For Computers 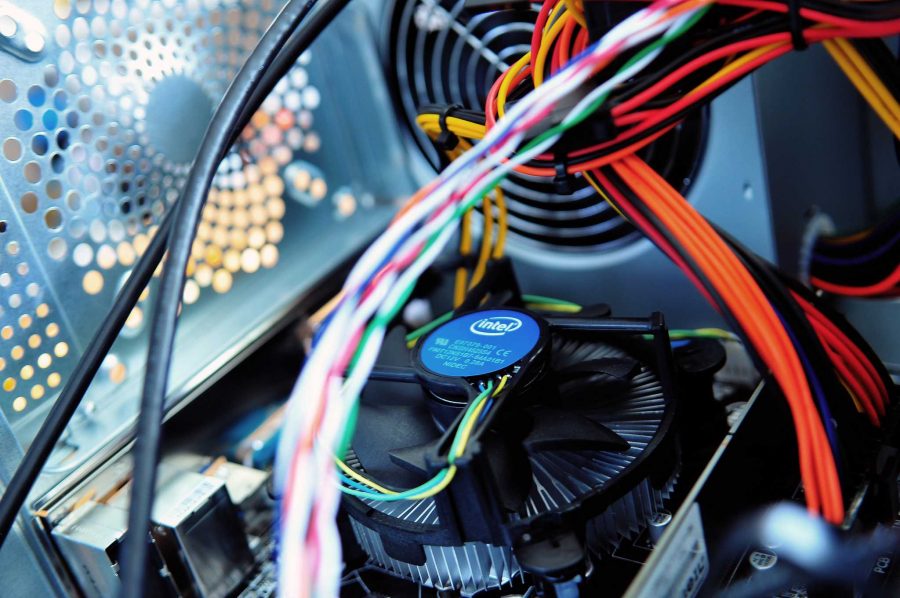 Quantum computing might sound like a term you’d only hear in a physics lab, but it’s on the verge of becoming a part of your everyday vocabulary. Although physicists have been working on the development of quantum computing for decades, no one has successfully managed to create one that is accessible to consumers. However, that could be changing very soon as developments in the field of quantum computing continue to increase.

While traditional computing relies on bits that are either 0 or 1, quantum bits or “qubits” can be either 0 or 1  at the same time. This allows them to exist in a range of states at any given time, vastly increasing the possibilities of what qubits can do.

Although talk of quantum computing has been around for decades, scientists have only recently begun to find success in the field. D-Wave Systems, founded in 1999, is credited with inventing the first quantum computer in 2010, the D-Wave One. In 2017, the company released the D-Wave 2000Q system, which claims to utilize 2000 qubits. However, members of the scientific community questioned whether or not it was truly quantum. CEO of D-Wave Systems, Vern Bronwell, defended his company’s computers in an interview with Tim Simonite of Technology Review in 2014.

“I think you’ll see in the next little while some important third-party results that say what we’ve been saying all along—we can demonstrate speedups over classical algorithms in certain narrow cases,” Bronwell said, “If you want to do something practical with quantum computing, we’re the only place you can come.”

Bronwell’s prediction that a third-party organization would prove D-Wave’s computers are quantum would prove correct in 2015 when Google’s AI Lab in Los Angeles, CA released a research paper about their experiment proving that D-Wave’s computers beat out traditional computers when both were given a specific, proof-of-concept problem.

However, this does not mean that many quantum computer scientists aren’t still doubtful of D-Wave’s systems, and many believe that the test performed by Google is not definitive proof that the system designed by D-Wave harnesses quantum physics. This doubt stems from the fact that the the computer that was beaten by D-Wave’s system was not using a known algorithm that could exploit problems in the D-Wave design, favoring the D-Wave computer.

Even though there is dispute as to whether or not quantum computers currently exist, there is no question that such technology would be revolutionary. Quantum computing would have profound effects on fields that rely heavily on computer research, such as the medical research field or financial services. D-Wave’s system are already being used in fields such as these for research.

“1Qbit has started to use our quantum computer for financial services,” Bronwell said, “They have 20 PhDs developing algorithms in portfolio optimization and things like that.”

“If you do something like use your VISA card online, you like to think other people can’t get it, but there could be people peeping in trying to get your information,” Taylor said, “One of the cool things about quantum computers is that when you look at their messages, you disturb them, so the receiver will know it’s been tapped. So there’s no way to look at it without changing it.”

Jason Curtis, Director of Technology and Information Resources for the Hockaday School, believes that quantum computing and computers will be a much more important part of people’s lives than many currently realize.

“I think quantum computing will become ubiquitous in the next ten to twenty years,” Curtis said, “It’s going to be a lot bigger of a deal than people realize and it’s really going to change the world.”