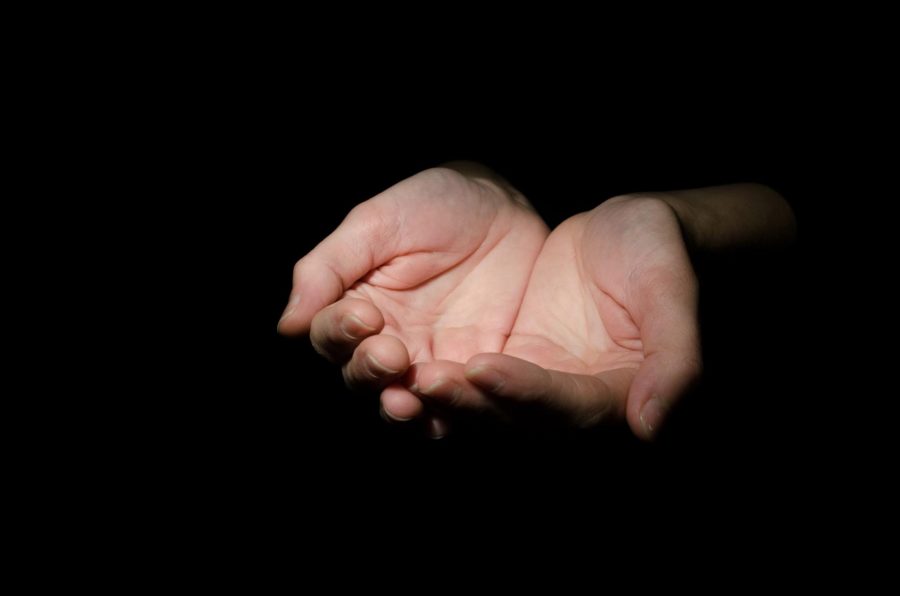 The discussion of privilege has garnered much controversy, yet it is unfair to say that the idea of privilege itself is controversial. Privilege is objective, it is a fact. How one chooses to proceed with their privilege, however, is variable.

Unfortunately, many privileged people have a distinct sense of their privilege, even if they do not understand that term in the context of diverse groups, and this sense of privilege degenerates into a sense of entitlement.

Simply put, entitlement is a feeling of relative superiority or importance based on the privileges one has. Entitled people feel that they are more deserving of certain rights or things simply because their identifiers tend to be favored in society.

While this skewed belief system may seem completely unreasonable in words, let’s face the facts. We live in a private school bubble, and many of us have seen privilege firsthand. Wealthy or even upper middle class families may feel entitled to create their own vacation schedules instead of adhering to the school’s relegated break days, or these parents may feel like because they are so well-off, that their children deserve special treatment if they are even remotely unhappy.

This unjustified and unfair abuse of privilege is common in society, and the cycle is rarely interrupted. Children inherit this sense of entitlement, and thus their children are raised with it and so on.

Abusing privilege, however, is fortunately not the only way you can manipulate privilege. You can also become an ally of less privileged members of society and help to advance their causes. If you are economically well-off, you have the ability to donate your excess money to foundations that help people less privileged than yourself.

Furthermore, as detestable as this is, if you are white, straight, Christian, or identify with any other favored identity, you most likely have a larger voice in society. More close-minded people are generally more responsive to people of their own identifier, so having the majority identifier on your side gives you the privilege to have a louder voice in society. Of course, you should use this voice to help those who are shut down by the majority instead of using it solely to gain more privileges for yourself.

If you have any sort of privilege in any realm, odds are you know it. From there, you have a choice. Will you adopt a selfish sense of entitlement, or will you use the advantages you have been given to do good?