Form I Camps at Allaso Ranch 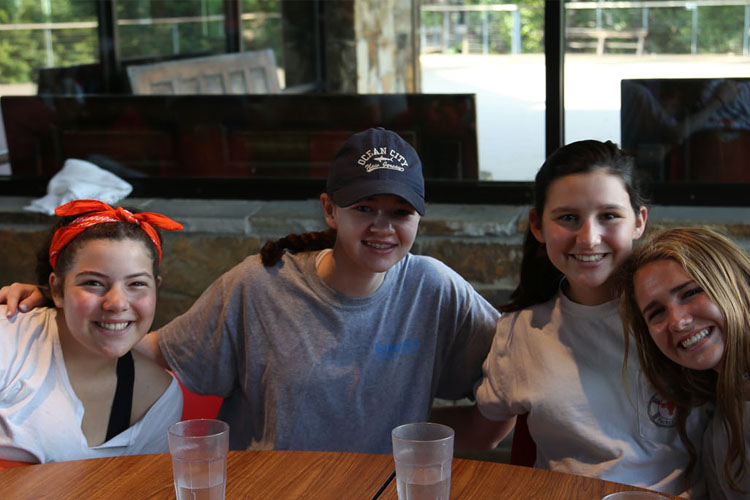 Instead of making the five hour drive to Mo Ranch, the freshman class camped at Allaso Ranch in Hawkins, Texas from Aug. 22-24 to begin the 2017-2018 school year.

Other than the changes in the facilities, this year’s form I retreat differed from previous years in many aspects. Form I did not have camp counsellors; instead, they were guided by their advisors through activities like low ropes, high ropes and canoeing. And for the first time, the seniors and freshmen crossed paths on their retreats: on the morning of the 23rd, the seniors gave advice about Upper School and answered the freshmen’s questions.

“The whole point of the retreat is unity, building this class together and making bonds,” Day said. “I hope that all the new [Freshmen] feel a part of a group and don’t feel so isolated when they show up to school. It’s scary when you’re new.”

New to Hockaday, freshman Alex Stalcup is only a few days into life as a Hockadaisy.