And in the Pop Culture World 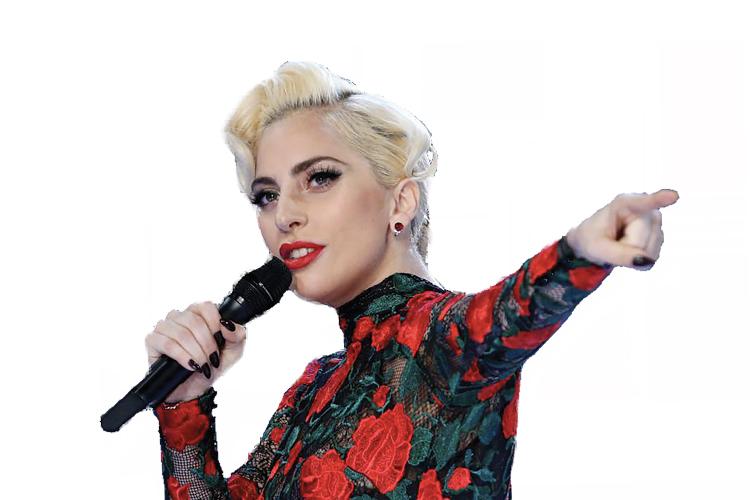 PICTURED ABOVE: Lady Gaga holding a microphone while pointing to her audience. //

The royal babies are coming. Social media royalty Kylie Jenner is five months along and expecting her first child with rapper beau Travis Scott. Across seas, Kensington Palace made an official announcement of Duchess of Cambridge Kate Middleton’s pregnancy via Twitter on Sept. 4. Although its gender has not yet been revealed, this third royal child will be fifth in line to the throne, behind Prince Charles, Prince William and the other royal children, George and Charlotte.

Selena Gomez and good friend Francia Raisa both recently underwent kidney transplants. This past week, Gomez announced on Instagram that she received the transplant over the summer due to her ongoing struggle with Lupus. The singer supposedly made the announcement because she wanted to let her fans know why she had been laying low for the past few weeks. Raisa served as her donor, and underwent the surgery alongside Gomez. Gomez’s fans have been very supportive of the entire process, and have been tweeting support and encouragement for her after learning of the transplant.

Rihanna released her new makeup line, Fenty Beauty, earlier this month Sept. 7. The name of the line is onymous of the singers real name, Robyn Rihanna Fenty. This new up-and-coming beauty line is bent on offering a wide variety of color accents to be promote the idea of “shade inclusivity”, including a total of 40 different shades of foundation. Not only does it offer darker shades, but caters to a crowds with very fair skin as well. Because of its extreme popularity in the short time it has been available, Fenty Beauty has been predicted to beat sale’s of Kylie Jenner’s popular makeup line, Kylie Cosmetics.

In a recent announcement, singer Lady GaGa revealed her diagnosis of fibromyalgia. She is putting a positive spin on this setback, however, as she released a Netflix documentary “Lady GaGa: Five foot Two” on Sept. 22. In the film, she talks more about the struggles she has faced to raise awareness and support of the illness. It also serves as an expose? for the struggles which celebrities face living under a constant spotlight.