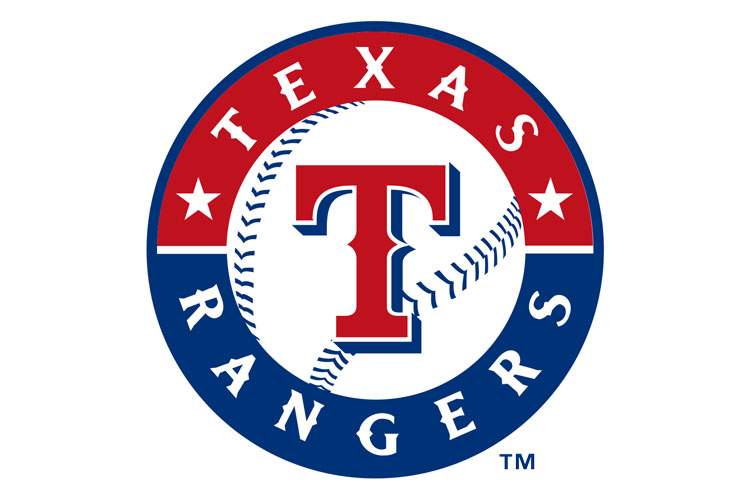 Even with a 10 game winning streak to open the summer, the Texas Rangers have been all but mathematically eliminated from the hunt for a World Series ring as they finish a subpar season.

Since the 2016-2017 school year ended on May 24, the Rangers have not been less than seven games behind state and division rival Houston Astros in the race to clinch the American League West. This divide resulted from the Astros’s best season since 1999 and the Rangers’s worst season since Jeff Banister became manager following the 2014 season.

Most of the Rangers’s struggles can be attributed to the team’s lack of a solid pitching core. I know that I sound like a broken record (see the April 2017 edition of this column), but in order for the Rangers to increase their wins, they must solve their pitcher issues.

The team was left with only one strong starter, Cole Hamels, after Yu Darvish’s trade

to the Los Angeles Dodgers in July. In the offseason, Jon Daniels and the entire Rangers front office must work to sign reliable pitchers, which could include Darvish’s return to Arlington as he becomes a free agent this fall.

With an unreliable group of pitchers that ranks in the bottom half of the American League in terms of ERA, the Rangers’ offense has continued to be the only reason that the team has won any games.

As stalwart third baseman Adrian Beltre finally returned from the disabled list on May 29, the team saw an increase in morale and production. Additionally, before his return to the disabled list at the very end of August, Beltre achieved a milestone as he drove a double into left field for his 3000th hit. Beltre is only the 31st player in Major League Baseball’s history to have over 3000 career hits.

While Beltre hit this milestone, his production has not been at its typical levels due to his stints on the disabled list. This has led

to the Rangers’s reliance on younger players like Rougned Odor and Joey Gallo to kickstart their production.

Odor and Gallo currently lead the team in total home runs with 30 and 38 runs respectively. In fact, Gallo has the third highest number of home runs in the American League, only behind New York Yankees rookie sensation Aaron Judge and Khris Davis of the Oakland A’s.

Unfortunately for the Rangers, their reliance on the long ball is not sustainable. Gallo has been in a batting slump all of September, only hitting two home runs, and Odor has

had a batting average of .164 throughout September. Both of these numbers spell disaster for the Rangers, leading to the their subpar 2017 season.

While you most likely will not see a playoff game at Globe Life Field in 2017, get excited for the offseason to see what Daniels and his team does to increase the Rangers’ number of wins and their productivity.

Photo provided by the Texas Rangers