And From Michelle’s Mind 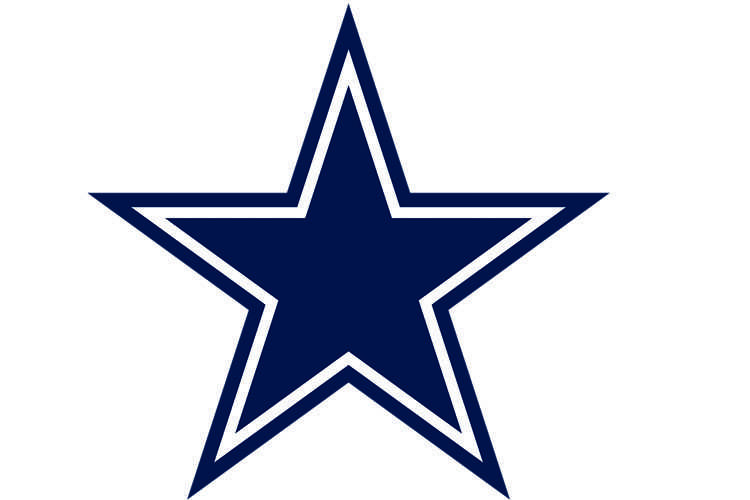 After a mediocre 3-3 start to the season, many fans were wondering “what is wrong with the Dallas Cowboys?” The answer: Nothing.

Nothing is wrong with the Cowboys this year. They are playing exactly how they should be playing given the personnel on the current roster. Quarterback Dak Prescott exceeding expectations and making good decisions and while the running game isn’t as potent as last year, it is still quite effective.

The Boys lost two nail biters in October to two very good teams, the Los Angeles Rams and the Green Bay Packers, and one blowout to the Denver Broncos.  In both of the close games, the Cowboys held vast leads in the first half and watched those leads vanish into thin air in the second halves. Both of these losses were good football games that honestly could have gone either way.

These type of heartbreaking losses have become almost routine for Cowboys fans which makes it hard for them to remain optimistic about this season. I’m telling you to have hope, to dream big and to shoot for the sky this season with the America’s Team.

While the schedule is no walk in the park, I believe this team has an opportunity to win every game on the schedule for the rest of the year. So long as Ezekiel Elliott remains on the field, this offense can put up 30+ points a game, enough to contest with any team. Prescott is masterfully avoiding the sophomore slump, his numbers are top 10 in most categories; he’s proved himself to be a true franchise quarterback. The emergence of Brice Butler gives the Cowboys a deep threat they haven’t had since Terrell Owens left them in 2009.

But the defense is a little bit more unpredictable than the offense, many key pieces are returning to the defense creating a unit that has never been healthy at once. Sean Lee’s return from a hamstring injury is vital to the success of the defense and David Irving returning from suspension makes the defensive line a force to be reckoned with.  Demarcus Lawerence, the star of the defense, is the pass rusher whom the Dallas Cowboys haven’t had since the departure of Demarcus Ware.

The cowboys have tough competition for the National Football Conference east division, the Philidelphia Eagles got off to a strong 6-1 start.  The two divisional games against the Eagles this year will determine whether the cowboys are division contenders or pretenders. No matter the result in the division, I believe the Cowboys are strong wildcard contenders.

I understand, it’s hard to root for the cowboys after so many heartbreaking defeats but this year in the NFC there is no clear-cut favorite to win it. A trip to the Super Bowl is possible for whichever team heats up at the right time. Here are two reasons that I believe the Cowboys will go to the playoffs:

The cowboys have sustained very few major injuries throughout the year
The Cowboys offense in the Red Zone is unparalleled, top in the league in percentage of drives converted into touchdowns and red zone touchdowns per game.

While this team isn’t the 13-3 team from last year, they are a competitive group with more experience. This experience will come in handy down the road this season.