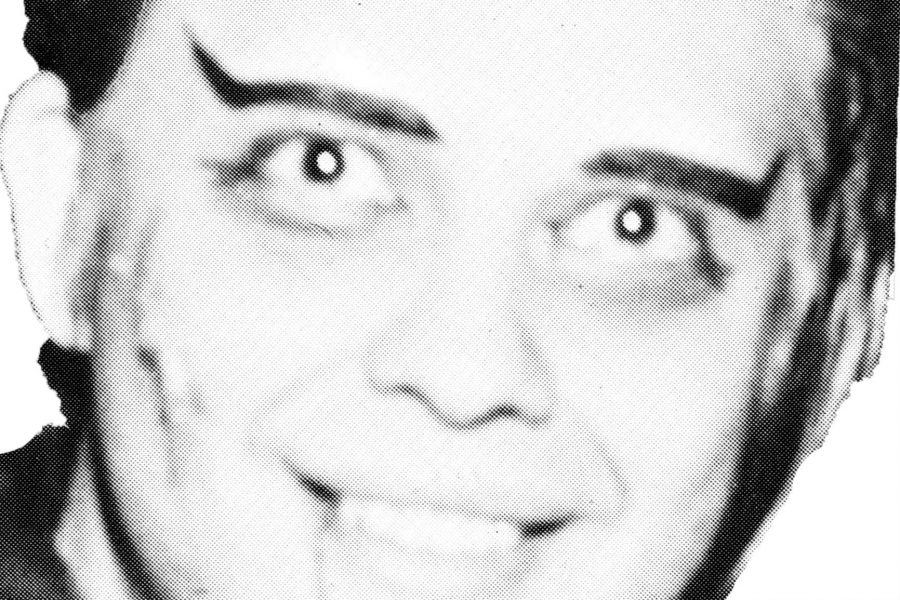 Photo provided by The Cornerstones Yearbook

A staple of the Hockaday community since 1970, Ed Long has become part of the identity of the school itself. Few members of the community are unfamiliar with Long’s contributions to campus, including his development of the History of Art and Music course as well as his leadership of the Upper School orchestra. However, during his 47-year-long tenure, Long has accomplished far more than most students know.

In his last year before retirement, The Fourcast shares a Long story every issue.

Red and yellow leaves line tree branches and pumpkin spice lattes are back at coffee shops. Autumn is here, and with autumn comes Halloween.

Long has experienced decades of Hockaday Halloweens. While the tradition of senior pranks and scares generally stays similar to the years prior, new themes make every year special.

A few years ago, Long decided to join in on the fun and games by presenting the Hockaday faculty and student body with a fun surprise: donning a plaid skirt and saddle Oxfords. Long showed up dressed as a Hockaday student for his Halloween costume.

After Long went to the Mill’s Uniform Store and bought the famous Hockaday plaid skirt, saddle oxfords and a white dress shirt, there was still something missing in his costume: long hair.

While Long was shifting through the long blonde wigs at Tom Thumb, he found a red bow to jazz up his wig and complete his lively outfit.

When the day of Halloween finally came around and the girls saw him, Long was surprised by their reaction.

“No one recognized who I was,” Long said. “Everybody thought I was Goldilocks!”

And that day was the last time that Long dressed up for a Hockaday Halloween.