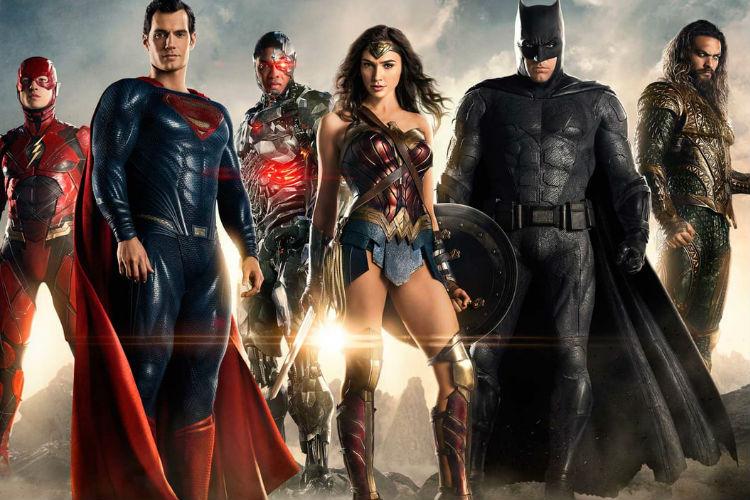 “Justice League” has been a highly-anticipated movie for over a year now, and it did not disappoint with what it delivered. However, it did not go above and beyond any expectations I had going in to watch the movie.

Part of a franchise, “Justice League” is a sequel to the movies “Wonder Woman” and “Batman vs. Superman.” The first half of “Justice League” includes an informational backstory of the recruitment of the team, which was a nice diversion from the ordinary, overplayed action shots expected from a superhero team movie.

But I hoped some of the characters had a bit more development. Since Wonder Woman, Superman and Batman were introduced in their respective movies, I felt that they had a more significant character role. I wish that Aquaman, Flash and Cyborg had more of a backstory to go along with their role in the movie.

And even though the lack of backstory from most of the characters was disappointing, Superman’s story (a continuation from “Batman vs. Superman”) was touching: Superman was killed during the last movie, but was brought back to life in “Justice League.” Even with his lack of memory after death, he seemed to remember Lois Lane, his love interest. In order to gain his memory back, he travels back to his hometown to get a better understanding of himself.

This story of Superman’s homecoming and going back to his roots touched me and gave more development to the Superman character–it instills hope, gives a sense of comfort and made his importance to mankind all that more significant. Lastly, it was a nice break from the action shots of the movie to see a beloved character that is a staple in the DC Comics franchise come back to the screen.

The movie itself did not contain an excess of fighting scenes, which is what I expected of it. The last 30 minutes of the movie saw a fighting scene take place between the heroes and the villain, Steppenwolf. The villain himself does not have a real backstory either, which I found the movie should have used. However, the battle between the villain and the heroes came to a conclusion as Superman returned and saved the day.

The movie delivered what I expected of it and followed the trope of an action superhero movie group. It starts with the recruitment of the heroes, some sort of reconciliation and finally a battle that ends with the heroes ending. The movies post credits hints at the chance of a sequel, in which the villain would be Lex Luthor, a former villain in the “Batman vs Superman” movie.

This is a movie for the superhero movie fans, but I do not recommend watching it otherwise. If you are not a fan of this film genre, the lack of fresh new superhero movie plots will disappoint you.