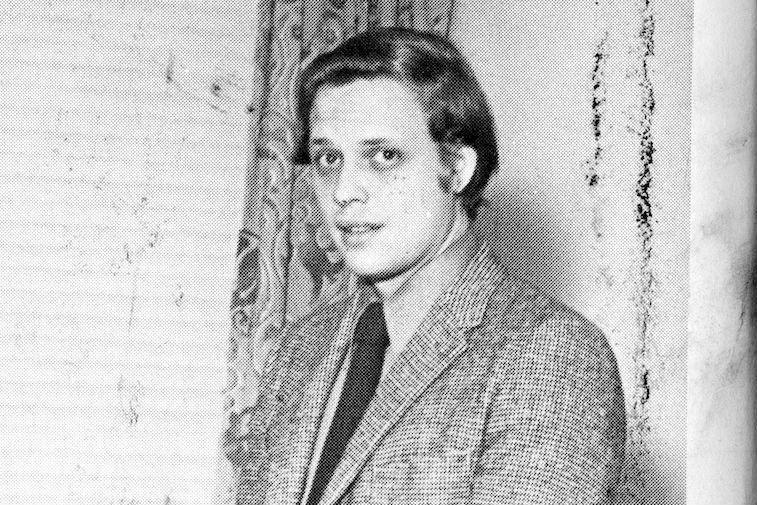 An integral member of the Hockaday faculty since 1970, Ed Long has become part of the identity of the school itself. Few members of the community are unfamiliar with Long’s contributions to campus, including his development of the History of Art and Music course as well as his leadership of the Upper School orchestra. However, during his 47-year-long tenure, Long has accomplished far more than most students know.

In his last year before retirement, The Fourcast shares some of Long’s stories each issue. This issue, The Fourcast is giving readers a glimpse of what life at Hockaday was like when Long first arrived.

When Long first came to Hockaday in 1970, teachers hand-wrote grades on cards and passed the cards to whoever had the next section of the same course. The grades were then retyped by a secretary. Class scheduling also looked very different from how it currently works—a student would write out a list of courses that she wanted to take during the next year. Cards with these requests would be punched with holes around the side. Then, huge knitting needles would be slid through all of the cards to hold them.
At this time, there were also no copy machines or computers. “The big advent was called the selectric typewriter, which was the IBM typewriter that had a golf-ball element,” Long said. “It could backspace, which was unknown at the time.” Otherwise, white-out tape served as the equivalent of the familiar backspace key.
Hockaday was the first school in Dallas to be air-conditioned. On the maintenance note, Long’s opinion, the maintenance building with coolers and handlers would be an ideal place to shoot a movie or a J-scene because most members of the Hockaday community have never laid eyes on it. One of the maintenance buildings is named “Coffeehouse,” after Mr. Coffee, who previously ran the maintenance department. The other, larger building near the Child Development Center handles the school’s major machines.
Also, when Long first came to Hockaday, there was an underground bomb shelter, not quite underneath the swimming pool, but adjacent to the back underside of the pool. It had the required purple-and-gold civil defense sign that said “Please go here in case of nuclear attack.” There were decaying cans of water and food stored in the shelter, and for a while, photos were taken at Commencement with the purple-and-gold sign in the background until Long finally took it down in the late 1980s.
Hockaday used to have its own bus service; all buses were green. Very few students drove to school, but the service was eventually discontinued in favor of a shared ride system between Hockaday, St. Mark’s and Greenhill. This system also phased out in the early 1970s, although several buses remained in service for field trips. The Hockaday faculty even used to chaperone rock concerts using these buses.