The Weather Outside is Frightening 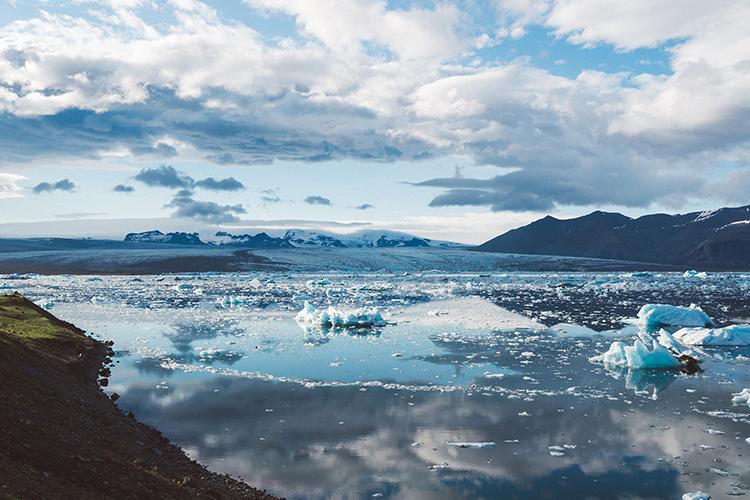 As the holidays approach and the weather stubbornly stays warm, it’s hard not to ask why. We may brush this aside as unpredictable Texas weather, but this strange weather can be observed in weather patterns around the world. Even as it gets a little colder this winter, the earth stays dry, ready for wildfires similar to the ones ravaging California.

Every year, it seems like there are more and more natural disasters. This year alone, we’ve already seen Hurricane Harvey, Hurricane Maria, earthquakes in Mexico, monsoon flooding in Bangladesh, Hurricane Irma and more. People in growing cities around the world are dying from air pollution, with Delhi’s air pollution index 30 times higher than what the World Health Organization considers safe. Scientists attribute this increase in these disasters to warming global temperature.

When surveying all the damage, many call for quick and restrictive bills to curb global emissions. While these fights for legislation are noble, “The opposers to restrictions don’t just use the economy as an excuse. Legislation restricting emissions is very detrimental to businesses,” Dr. Bartlett said.

Even though climate change will affect everyone over time, unfortunately, the  lowest classes are often affected first. In fact, according to the New York Times, the increase in refugee migration can be traced in part back to climate change. Heat waves, droughts, and flooding often cause mass migration.

Winters have been starting later and ending earlier for awhile now. The first freeze of the season has been happening later and later since at least 1980, according to researchers.

As Dr. Bartlett cautioned us in his talk, it is important to learn how to adapt to climate instead of only focusing on how to curb climate change. There’s lots of different projects at the moment working towards adaptation, ranging from the mundane to the fantastical.

Practically, prepare for the increase in global temperatures by making sure you keep up with any new vaccinations. As the window of time winter takes up shrinks over time, tropical diseases are and will continue to spread up north.