And the Oscar Goes To… 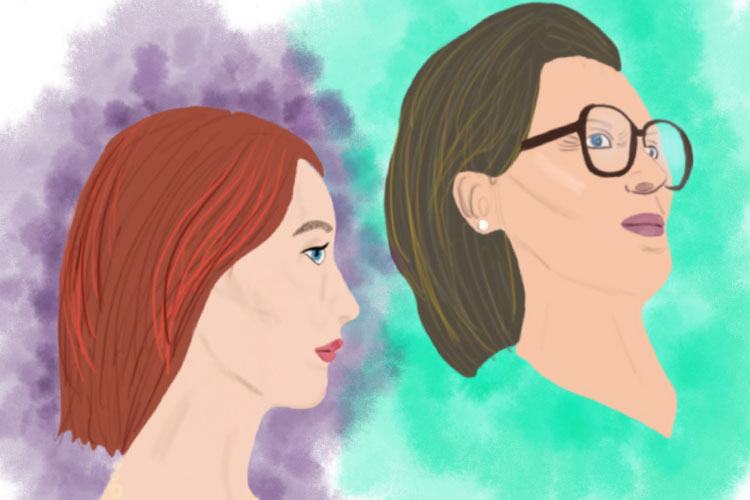 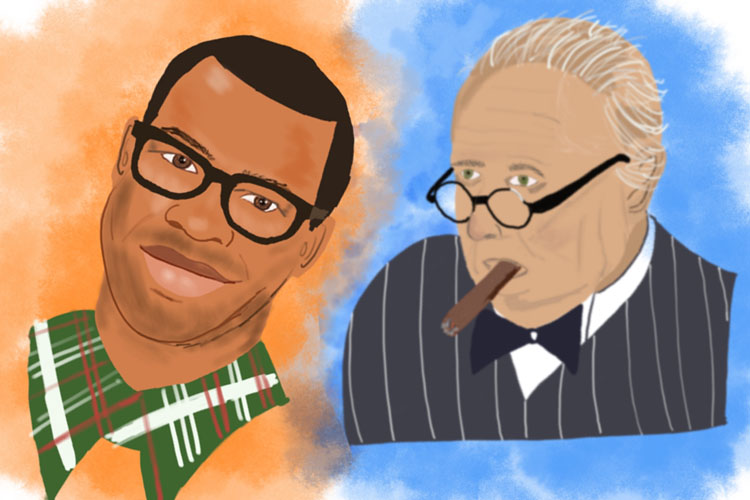 The magic of Gary Oldman can best be described with his often unrecognizable presence in a myriad of films. Sid Vicious, Dracula, Lee Harvey Oswald, you name it, Oldman, known to many as a “chameleon” has probably done it and you can’t remember. I can’t relay how many times I’ve heard someone say, “wait, that’s Gary Oldman?!”. In my opinion, true talent in the acting business is measured by one’s ability to fully embody a role. In the masterpiece, “The Darkest Hour”, Oldman both physically and spiritually captures Winston Churchill’s powerful stoicity and unique rhythmic speech pattern. Spending a total of over 200 hours in the makeup chair and two months of historical research, Oldman deserves this award for his hard work on this role and many others in the past.

Based on precursor awards Screen Actor’s Guild and Critic’s Choice , Frances McDormand is the clear favorite to win Best Actress. While McDormand’s performance in “Three Billboards Outside of Ebbings, Missourri” was undeniably moving, last year’s Oscars showed a favoritism for Emma Stone’s youthful Mia in “La La Land” over veteran actress Isabelle Huppert’s “Elle”. If that trend plays out this year, Saoirse Ronan could snatch the title for her heartbreaking, yet heartwarming performance in “Lady Bird”. In an era of female empowerment, “Lady Bird” set the perfect tone for young women everywhere to break free of societal norms and find themselves with or without a romantic relationship. 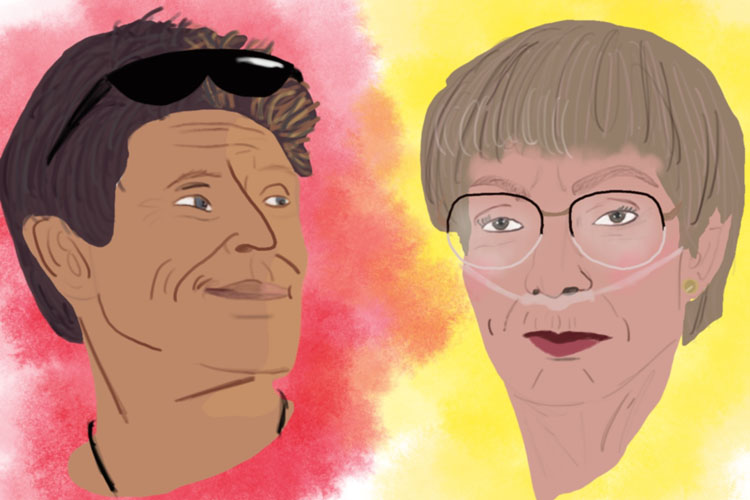 Again, Willem Dafoe is not the top choice for Best Supporting Actor, and could easily lose to another member of “Three Billboards Outside of Ebbings, Missouri,” Sam Rockwell. Despite not being an obvious frontrunner, Dafoe’s performance as Bobby, the kind hearted manager of a rundown motel, ironically called “The Magic Castle” made me understand the issue of child poverty on a different level. Instead of trying to shine as one of the few adults in the film, Dafoe acted with and for his child co-star Brooklynn Prince and dedicated himself to carrying out the tragic narrative of the urban lower class. He helped expand on one of the most financially and emotionally confusing issues of today, and for that, I believe he should win this award.

When “I, Tonya” was in the production process, I wondered how filmmakers and actors would tell the often contradicting story of the Nancy Kerrigan figure skating scandal of 1994. Would they tell the tale of a doe-eyed, hard-working innocent Tonya Harding or would they slam her as a hardened competitor, willing to hurt others for the win? The film ended up being a compilation of many different perspectives, some of which had never been revealed to the public before. One of these, was Harding’s mother, LaVona Golden. Golden was not willing to share her side of the story, so Allison Janney, the actor playing her, went off of Harding’s memory of their relationship. Out of this recollection came the serial smoking, foul-mouthed and almost hateful depiction of Harding’s mother. Janney played the role flawlessly, making me wonder if it was even the same actress that starred in the loveable comedy “Mom” alongside Anna Faris. For Janney to play an evil spirited woman with such strong conviction makes her my top pick for this title.

In watching the other amazing films in this category, such as “Shape of Water” and “Three Billboards Outside of Ebbings, Missouri” and listening to the whispers on the critics’ circuit, it’s hard to fully back “The Post” for this award. As a journalist, however, it would be sacrilegious not to recognize this homage to the power of free press. With Steven Spielberg directing and household names like Meryl Streep and Tom Hanks in starring roles, this movie was set up for success from the beginning. Streep and Hanks’ depiction of The Washington Post head staffers is compelling and a necessary reminder of journalistic integrity in an age where “fake news” accusations are given out like candy. The movie makes the newsroom a dramatic force of truth against a corrupt administration and mimicked reality despite being set in the early 1970’s.

Although a veteran comedy sketch writer, Jordan Peele is completely new to the directing field and struck out bigtime with his movie “Get Out”. Last year, the award season leaned in favor of younger directors, honoring Damien Chazelle for his work on “La La Land”. However, in my opinion, Peele’s recognition this year has little to do with his age and more to do with the incredibly thought provoking movie he created. The movie made many reflect on race relations in America and even caused some viewers to watch the film multiple times to fully understand the theme of criticizing so called liberals who claim to be advocates for African Americans, but are unintentionally racist. For making so many American citizens rethink their everyday actions, Peele should win this award.