The Black Panther Wins in Diversity and Representation 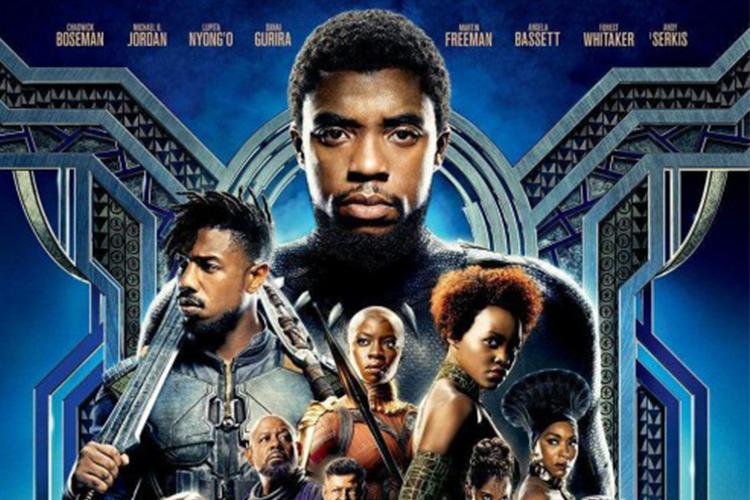 As I settled into my chair with popcorn and M&Ms in hand, I wasn’t sure what to expect from the new Marvel movie “Black Panther.”

The second most anticipated film of 2018, just behind “Avengers: Infinity War,” and with sales earning $75.8 million in the United States and Canada on its opening day, “Black Panther” ties in diversity and representation with the superhero aspects of the Marvel movies, making the movie an intriguing piece of work.

The blockbuster movie is a spin-off of the movie “Captain America: Civil War,” where the audience first meets “The Black Panther.” “The Black Panther,” otherwise known as Prince T’challa of the fictional African-nation Wakanda, is forced to return home and become king of Wakanda after his father dies. However, his cousin, scarred from his unpleasant upbringing, seeks to overthrow T’challa’s rule and replaces it with his own. The movie ends with his death.

The movie contains both serious and comical elements, a common trait that Marvel is known for. In addition, there is plenty of female empowerment throughout the movie which is definitely a plus, as the warriors who protect the king are females.

“Black Panther” was anticipated to be a diverse, rationally empowering film, and the message that was delivered to the audience came as an allegory to the current state of the United States’ government. Much like its origin movie, the main character has a very conservative, nationalist viewpoint, and because of this, the Prince acts much like our current president. Trump does not want outsiders — immigrants — in our country, like T’challa, who seeks to throw out the outsider villain.

Yet, most will find themselves siding with the villain because of his general message. If I am being completely honest, the antagonist supplies a message for equality, and his ideals mirror those of Nat Turner.

However, the theme of most Marvel movies is that “good” will prevail in the end, but did “good” win in this film?

Different from our country today, Wakanda changes their views and decides to share their wealth and haven with the rest of the United Nations.

All superhero movies include violence, and this one is no different with many exciting fighting scenes and very graphic battles. Thus, the movie will leave everybody in the theater on the edge of their seats.

From containing a soundtrack by award-winning Kendrick Lamar to the completely new Marvel plot, this unique movie is definitely a must see– and don’t forget to stay after the credits for just a few fun scenes for the next upcoming Marvel movies.