Fourcast Statement in Response to the Parkland Shooting 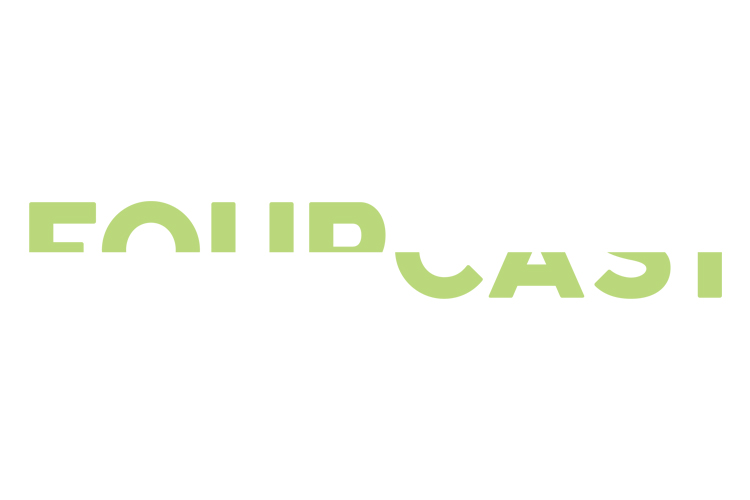 In response to the Feb. 14 shooting at Stoneman Douglas High School, The 2017-2018 Fourcast staff stands with the students of Parkland. We are inspired by the courage and determination of the young activists who are not afraid to speak their minds, to fight for change and to stand up against those who are older, taller, stronger and with more power. However, it is their unwavering commitment to make sure such a tragedy never happens again that makes these young activists the epitome of the American spirit that fights for life, liberty and the pursuit of happiness. Within the next few weeks, groups of students in the Hockaday community will organize events to both honor the victims and to join the fight for political change regarding issues like gun control and mental health. Students are also working with administration and security teams to include talks about Hockaday’s security, drills and more during Form Meetings. The Fourcast’s April 20 JADE Magazine will also offer in-depth coverage on guns.