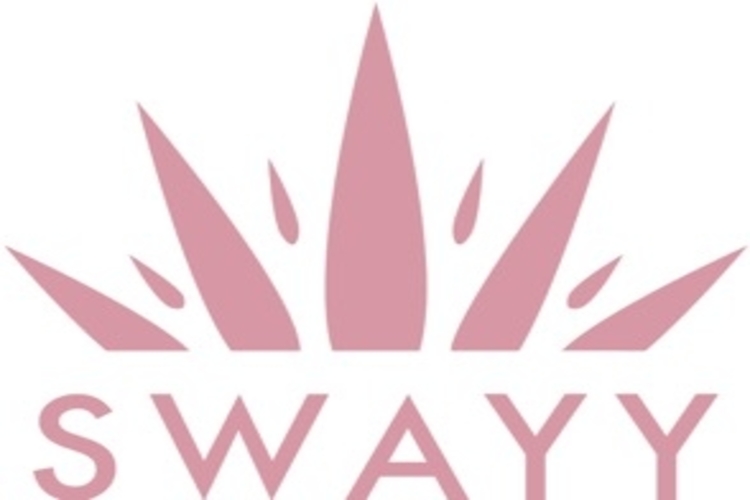 Although some may find an endless stream of themed costume parties exciting and an opportunity to craft a killer look or make a statement, two busy and very driven University of Texas sophomores, Rajya Atluri ’16 and Clio Harralson, noticed a dilemma.

“A lot of girls at UT were spending a lot of time trying to find clothing, since at UT there are themed parties every weekend,” co-founder Rajya Atluri said. “You would have too many tabs and websites open and could spend hours of your time looking for the right pieces.”

After spending hours facing “the ultimate Friday night dilemma” and recognizing the needs of other fellow college students, the two girls founded “Swayy,” a premier online curation platform that enables users to find the best theme apparel for all their party needs.

“No one wanted to wear real costumes, so you had to go through real clothing stores. After seeing that, we wanted to create a single website,” Atluri explains.

The two girls were well-equipped since they are both enrolled in a Business Honors course and an Entrepreneur class.

“The girls took a business school class that explores how individuals and entrepreneurs develop and implement new and valuable ideas. We cover topics like personal creativity, teams, design thinking and the mechanics of creating entrepreneurial ventures,” their professor Douglas Hannah said.

Using their new skills, Atluri and Harralson came up with the website together and launched it during the first semester of their sophomore year.

As soon as you click on website’s pink, peppy logo, a plethora of photos featuring brightly dressed and smiling young women appear, leading the viewer to conclude that an array of on-trend and fun party clothes will definitely be found on every page.

Living up to the website’s logo, “We Pick, You Party,” there are seven themes ranging from “Rock N Roll” to “Decade” themed attire.

The company is fast growing and has plans to expand and become a prevalent force on college campuses and schools around the U.S.

“It is just such a great concept, but I am a little upset I didn’t come up with it myself,” Jen Pennington, an avid Swayy user, said. “It is very convenient, because not only does it give you some suggestions and inspiration for outfits, it is like a Pinterest made for college girls.”

Now, the girls are involving the UT community and seven other college campuses by starting a program where people can intern with them. They are also hiring ambassadors at college campuses around the country.

“We have grown very quickly. We have fifteen people working with us today, and we are adding people every day,” said Atluri. “We have graphic designers who create the social media content, curators for our social media pages, theme organizers, a marketing outreach team who strategize how we can expand to other campuses, a photographer and models.”

Even with the rapid growth, Swayy’s goal is simple: they want women to feel confident when they go out and have fun with their friends and want to encourage other young women to start a startup of their own.

“Girls are so busy with life and extracurriculars, and they don’t stress about what they are going to wear,” Atluri said. “A lot of people don’t know about the startup world and we want to change that.”

Atluri wants to teach young women about creating a startup and how she and others like her have followed their dreams, cultivated a common goal and made a difference.

“Creating a startup is not some distant process. We are just regular girls who created this business,” Atluri said.

Rajya Atluri, as well as a savvy businesswoman, is a Hockaday alumna and graduated in 2016.

“Hockaday is so special because it taught me at a young age that you can do whatever you put your mind to,” Atluri said. “You cultivate a drive and you are given a lot of chances to have leadership positions. You feel confident.”

Even former Hockaday students and staff recognize her considerable accomplishment, as a few former friends and teachers reached out to Atluri after the launch of Swayy to congratulate her.

“It is just such a supportive community. It’s really cool,” Atluri said.

The two girls are interested in expanding their brand to include men’s apparel and want to talk with some developers on how to make their website more efficient and faster.

“Even though most startups actually fail, we are still very optimistic about it. Our dream is that it would be expanded across the nation because we believe it is super useful to everyone,” they said. “High School and college may end, but the socials never go away.”