The Athletic Director Search is On 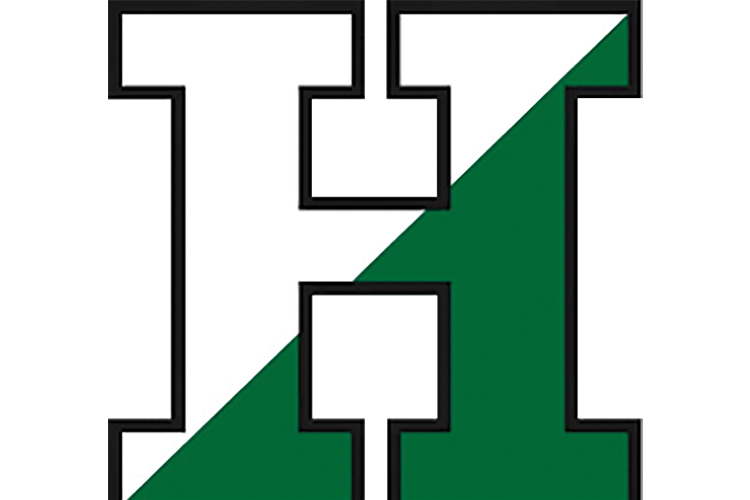 An ideal candidate, according to Cole- man, should bring deep experience, fresh ideas and innovative thinking. A candidate able to connect well with staff and students would be favored as well, since the position requires supervising and engaging with others.

“I am looking for someone who cares deeply about single-sex education for girls, who has a vision, and who will bring tremendous energy and foresight of thinking,” Coleman said. “I want the athletic director who has the ability to lead complex organizations.”

In retained searches, Hockaday hires a recruitment consultant to search for candidates across the nation. The agency Carney Sandoe & Associates is managing the search.

Rice Bryan, a recruitment consultant from Carney Sandoe, has been contacting possible candidates from around the nation with the help of the Assistant Head of School Blair Lowry. He gathers applications and sends them to Hockaday for review. Then, the evaluation process begins.

On Feb. 12 and 13, Bryan visited the School where he held several meetings with Middle and Upper School athletes, parents, faculty and the physical education department to gather information on what the School is looking for in a new athletic director.

Campbell Swango, a senior athlete and 2017–2018 Athletic Board chair, shared her thoughts about a new athletic director during the meeting Bryan held with Upper School athletes.

Swango hopes to see an athletic director “that you see [and] goes to a lot of games and talks to all the players on a personal level.”

Rory Finn, another senior athlete representing Hockaday soccer and track, agreed with Swango and added on what the students wanted from a new athletic director during the meeting.

“We all felt strongly that someone [who is a] more visible supporter of our athletic endeavors and makes sure that there is equal resources provided for each sport would be the ideal candidate,” Finn said.

Coleman emphasized that students’ opinions were critical to the search, that their voices need to be involved. Because students know the experiences at Hockaday the best, the search consultants must hear from them.

Lowry had a chance to hear the conversations between students and Bryan and was impressed by the amount of thoughtful responses she received. She was excited that the Hockaday community had as much enthusiasm in the search as she did.

After that initial meeting, Bryan visited Hockaday again on Feb. 20 to hear from board and faculty members. Then, with the information gathered from the meetings, he worked with Dr. Coleman to write the job description that is now posted on the Hockaday website.

On this job description, students’ opinions were mentioned. It states that an athletic director needs to “attend as many athletics events as possible at all levels; travel with selected sports teams as appropriate,” one of the qualities Swango suggested.

Currently, Bryan is receiving national and international applications. He is also searching for candidates who may not realize that they qualify for the position. All résumés sent direct- ly to the School are also managed by Bryan.

The search for a new athletic director includes both U.S.-based and international candidates. The School prioritizes the qualifications of the candidates and will review applications no matter where candidates are based.

After the initial review of résumés, many applicants are eliminated. Then, Skype calls by the School and Bryan are held to narrow down the list. The final candidates visit the School, and after several interviews and meetings, the most qualified candidate will be selected.

The Head of School has involved students in this process as she did with the job description. Students have been able to meet with the candidates during their campus visits and stu- dents have also played a critically important role of Hockaday campus tour guides to show candidates around the school so that the potential athletic director will be able to look from the students’ views and understand their values and passions.

As of now, the School is in the process of meeting with candidates in campus-based interviews. Lowry explained that the School wants to get as many applicants as possible in order to give everyone an opportunity.

Athletic director searches for UChicago and Hockaday share similarities and differences. Being a large university with extensive programs, UChicago had qualities and experiences that Hockaday, a single sex education with relatively small size, might not require. However, Coleman enjoys all searches.

“[The searches] are always so exciting because you meet people with so many interesting and innovative ideas and life experiences,” Coleman said. “My hope is for Hockaday athletics to be something that people are even more excited about, and that everyone shares pride in our great programs. This community is very spirited, and I am excited for the new [athletic director] to reach out to all students so that the [whole] School can get involved.”

Hockaday’s athletic director search will be held until the right candidate is hired. Until then, the search continues.