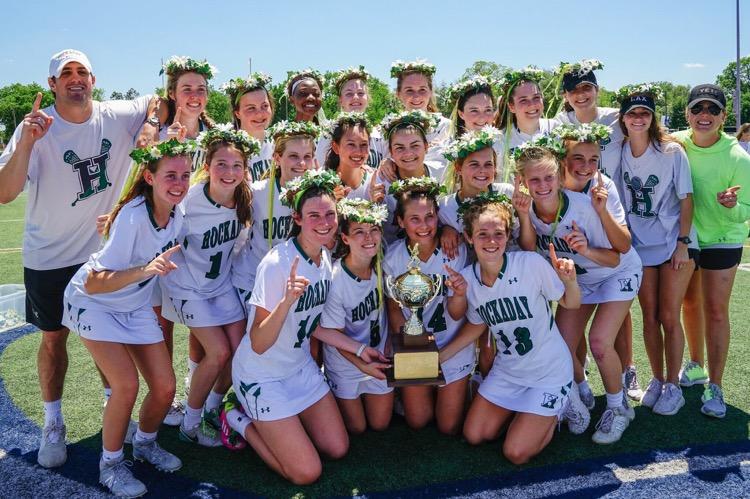 Throughout this past week, Hockaday athletes competed in track, golf, tennis, softball and lacrosse the Southwest Preparatory Conference (SPC). Several of the teams came back from the week victorious.

Golfers competed on April 30th and May 1st. They ended the first day of golfing heading into the final round in second place out of the 12 teams. They ended the second day and the tournament in third place. Additionally, freshman Ocean Park shot a 77, her lowest score ever at a tournament.

Tennis also came in third place at the tournament. After winning their quarterfinals 3-0 against the Episcopal School of Dallas (ESD), they faced Kinkaid in the semi-finals. Even though they lost their semi-final match, they won third place by beating Houston Christian 3-0.

Lastly, the lacrosse team had a successful weekend coming in first at SPC. They won their first and second round games and were set to play ESD for first. They beat ESD 16-8 in the final round, winning first place.