Celebrities Speak Out About Mental Health: Beneficial or Destructive? 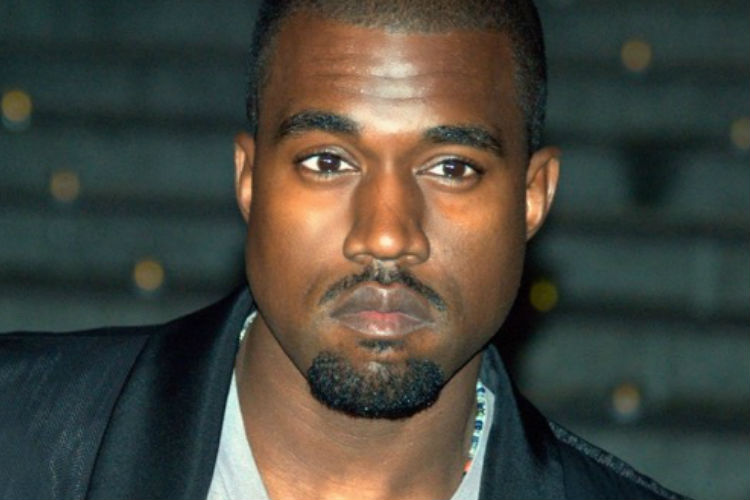 //PICTURED ABOVE: Kanye West at the 2009 Tribeca Film Festival. West has repeatedly spoken out about his bipolar disorder, and has alluded to his mental health condition in his music.

“15+ Celebrities Who Revealed Their Mental Illnesses”

Do these headlines sound familiar? Just one google search returns a myriad of articles titled “30 Celebrities Get Real About Mental Health Issues”. It seems as though another celebrity “gets real” about their struggle with mental health every week. The media just eats it up.

Too often these articles romanticize mental disorders, and they make it difficult to not respond with sympathetic comments. But when we bombard celebrities with lavish praise, we risk turning their personal stories into a social media bandwagon.

We live in a society where people don’t talk about mental health. There’s a stigma surrounding mental illnesses, largely due to the media associating them with tragedy and weakness. On the bright side, celebrities’ high-profile stories incite dialogue and empower others to open up about their personal struggles.

For instance, to cope with her childhood anxiety, Emma Stone used acting as an outlet.

“When there are really hard times, there are so many tools that you can use to help yourself in those times, and it does get better and easier as life goes on,” Stone said in a clip for the Child Mind Institute’s Speak Up for Kids Campaign. Her approach shows audiences healthy ways to address mental illnesses.

Celebrities help us realize that mental illnesses can affect everyone, regardless of socioeconomic status. Ultimately, they normalize the conversation. When portrayed in a healthy way, celebrities reduce the stigma surrounding mental health.

“Just because someone has a mental illness does not mean they can’t be happy and in a relationship,” Davidson wrote on his Instagram (which since then has been deleted), defending his relationship with Ariana Grande. “Mental illness is not a joke; it’s a real thing.”

Nevertheless, Davidson keeps the topic light, adding a humorous touch when discussing it on one of SNL’s Weekend Updates. With almost 1.6 million views, Davidson’s conversation about mental health reaches out to a massive audience.

Kanye West, diagnosed with bipolar disorder at 39, advocates for open conversation about mental health. “They need to be able to express themselves without fear of judgement,” he said on Jimmy Kimmel Live.

In his recent album “Ye”, West raps about how his mental health is his “superpower”. In fact, the title on his latest album is“I hate being Bi-Polar Its Awesome.”

Through his music, West enables his audience to view bipolar disorder in a more positive light, reshaping the way we look at an otherwise harrowing illness.

Problems only arises when the media labels Davidson’s spontaneous relationship as a product of his mental illness, and West’s powerful words a manic episode.

The way the media portrays celebrities with mental health is a slippery slope. It is up to us to tread lightly.