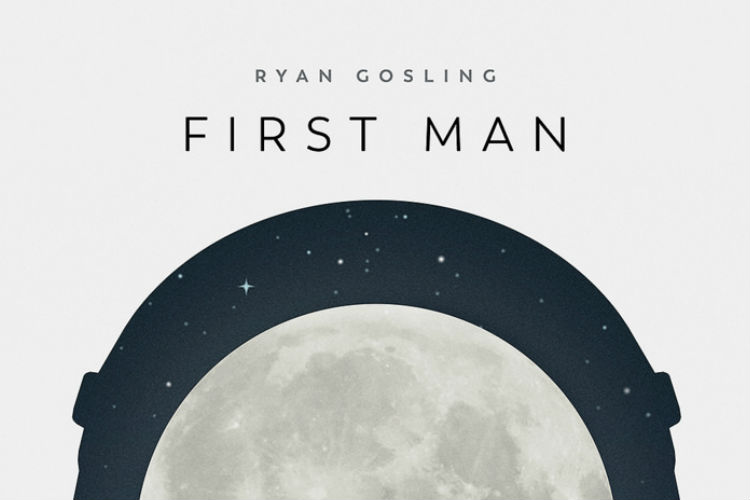 On July 20, 1969, the entire world was fixated on their screens, ready to catch a glimpse of the historic moon-landing. While the same can be said for Oct. 12, 2018- give or take a few million people- this account of a consequential moment in American history plays out a little differently.

The new film “First Man” is a powerful testament to the 1969 moon landing, taking the momentous day and subsequent wild space journey and toning it down a notch, revealing the tragedy, grief, setbacks and human lives that were exhausted in the effort to send just three men to the moon.

Damien Chazelle, the Director, portrays Neil Armstrong not as the patriotic, fearless space soldier exploring the cosmic tides as depicted in textbooks and mini-series, but as a fallible human being, grieving for his deceased daughter and struggling to convey the magnitude of his departure to his sons and wife.

In an almost dark light, we watch Armstrong, interpreted by one of our favorite leading men in Hollywood, Ryan Gosling, transform into a type of anti-hero. He is flawed, emotional and distant, as the audience delves deeper into depths of Armstrong’s swirling, grief-stricken psyche.

Through Armstrong’s personal and professional life, the film depicts the American Space Program from early to late 60s as a nucleus of learning and development, while revealing the expendability of its astronauts.

Although the visuals and cinematography are no doubt stunning, what truly conveys Armstrong’s inner heartbreak and space-travel’s inherent cold, vast solitude is the soundtrack. The entire theatre accompanies Armstrong on his cosmic voyages as an eerie, mournful, and occasionally orchestral tune forces the audience to relive his nightmares, discoveries and near-death experiences.

The film has already received a slew of controversy and backlash from predominantly conservative figure-heads due to the absence of the American flag on the moon. Although I understand how some are offended by the film’s lack of immense outward patriotism and heroism while depicting one of America’s greatest triumphs, the film is much more than a testament to America’s grandiose or power.

In fact, it doesn’t glorify anything, painting a grim picture of the era, the people and the means in which the U.S arrived to the moon. The film highlights Armstrong the man, his inner emotional turmoil and the brutal truths we must face when talking about the space race.

Then, you may be wondering, why even bother making a movie over a decade-long experiment, which went wrong in almost every way imaginable? The truth is- as the film sometimes reveals- the moon landing was a thing of awe. With the collective work of men and women across the country, we accomplished something unimaginable, which is pretty amazing in itself.

So, even though we all know the story, watched the grainy footage in US History Class, and had our grandparents describe the entirety of the event in explicit detail, we now understand something that the audience in 1969 failed to witness: the cost of life, funding, emotion and indispensable resources that got us there.