I Reviewed Three Horoscope Sites And Here’s What I Found 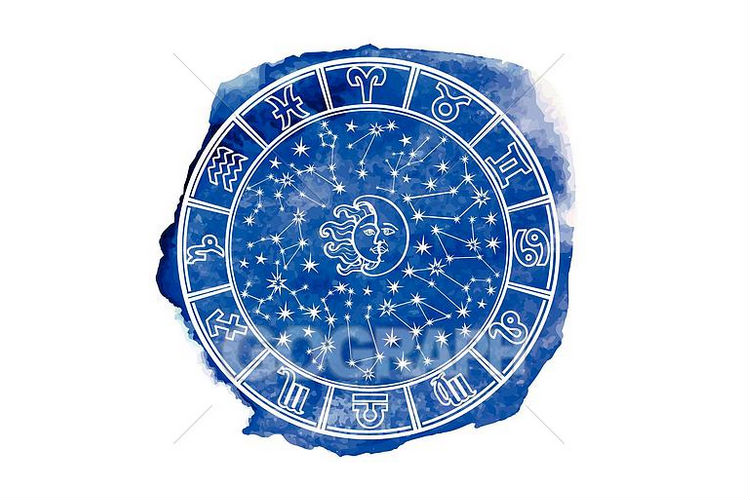 Humans have studied the stars for as long as mankind has looked upon the night sky. Historically, natural disasters and human events have been explained by changes in the stars. Today, many still believe that these astrological signs in the form of horoscopes can give us insight into what will happen in our lives, and platforms from VICE to the The Washington Post offer horoscope forecasts on the daily.

On behalf of The Fourcast, I have set out to test three of these platforms (Horoscope.com, Huffington Post and The Washington Post) to find out which one gives the most accurate results.

To start off my testing of different horoscope sources, I thought it was best to start with the classic Horoscope.com, which includes almost overwhelming features, from daily general horoscopes to more specific daily readings such as money, health, and career. I focused on the main reading, which foretold that I would be able to accomplish many chores that day but potentially procrastinate on real work. The reading was pretty true, because as the end of the quarter approaches I had a lot of work to do on Wednesday but at times felt lacking of motivation. The horoscopes from this website seem to be more about advice than a telling of the future, which I suppose can be helpful, even for people who don’t believe in horoscopes since the advice is often pretty universal.

On Thursday, I looked to Huffington Post for my daily horoscope. The advice for this day said to remember the past while making decisions. Honestly, the advice was very vague, saying that, “ancient wisdom that makes its truth prove relevant time and time again”. Those that do not believe in horoscopes often point to their pervasive vagueness as a fault. From the two horoscopes I have read so far in this test I can tell that the advice is meant to apply to as many people reading as possible. However, I am not sure if that is a fault. If someone wants advice, it is nice to know there are so many horoscope websites with advice that will most likely hit home or at least have a detail almost anyone can apply to their life.

For the last day of horoscopes, I looked at The Washington Post’s horoscope section. My daily horoscope said I “the money [I] have been spending so freely is in danger or running out” and advised me to see how quickly I could get through errands. Generally, The Washington Post would be considered more credible than HuffPost or www.horoscope.com, this final daily horoscope proved to be pretty wrong. For once, I have not been spending as much as usual and feel like there is not a need for me focus more on that aspect of my life.