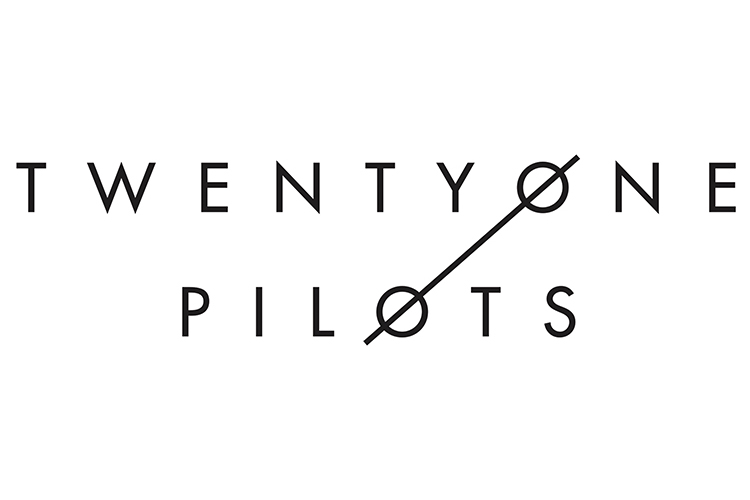 You may recognize the name Twenty One Pilots from their immensely popular album “Blurryface,” released in 2015. The titular song dominated the radio for months and the catchy tune wormed its way into every listener’s brain.

The success of “Blurryface” is going to be hard to top, as all of the tracks in the album went gold, platinum or even multi-platinum. Yet the band’s new album “Trench,” released on Oct. 5, might be able to do so.

The band is comprised of vocalist Tyler Joseph and drummer Josh Dun, with some songwriting help from Paul Meany. Joseph’s melodious voice paired with strong beats is present throughout the entire album. Twenty One Pilots is known for their range of styles through their songs, but it seems as if Joseph can handle it.

The first song in the album, “Jumpsuit,” jars the listener with its strong lyrics and bass. This seems like an interesting choice to start an album out with, as the first song usually sets the mood of the entire album. But, as I was soon to find out, this does not hold true for Twenty One Pilots.

“Levitate,” the second song in the album, has more of an R&B style to it, with Joseph rapping along to a strong, eerie tune. Along with the strong drum beat in the background, spooky, haunted house-like noises float in the backdrop, leaving the listener with an unsettled feeling.

Yet songs like “Legend” and “Bandito” have more of a floating, effervescent quality to them. These songs are more up my alley, with soft vocals and a piano melody in the background. Both songs are quite soothing, a nice break from the harsh rap and metal-esque screaming present in earlier tracks.

“Morph” exudes a more soothing mood, with a nice mixture of falsetto and chill rap. Electronic piano chords provide an interesting break from the basic drum beat in the background.

I would say that “My Blood” is the most stereotypical song on this album. It sounds very familiar to many other chart-topping songs. With a pop-ish beat and fun electronic piano sounds in the background, “My Blood” isn’t necessarily something that you would sing along to but might find in the background of some sort of teenage comedy movie.

My favorite song on the album would probably have to be “Smithereens.” The laid-back beat and calm singing provide a very romantic, blissed-out listening experience. If you’re looking for a new song to add to your “chill” playlist, go ahead and add this one.

The rest of the album is a medley of different genres: “The Hype” sounds much like a song that could have been released in the 80s. “Nico and the Niners” is darker, with deeper vocals. “Pet Cheetah” is an astonishingly cohesive mix of rap, techno and house (a type of EDM).

I honestly wasn’t expecting to like this album. In fact, I was kind of dreading having to listen to it. “Jumpsuit” wasn’t exactly up my alley, but the rest of the album quickly made up for it, especially the more alternative-type songs that I usually gravitate towards. Even songs that I wouldn’t usually listen to, like “The Hype,” left me with a happy, pumped-up feeling.

Overall, even if you don’t usually gravitate towards Twenty One Pilots, go ahead and give this album a listen. The duo’s ability to incorporate multiple genres into their songs and not make it seem overwhelming proves that there is something for everyone in the track. Will “Trench” become even more successful than “Blurryface”? I think yes.