The Things That Need to Be Said 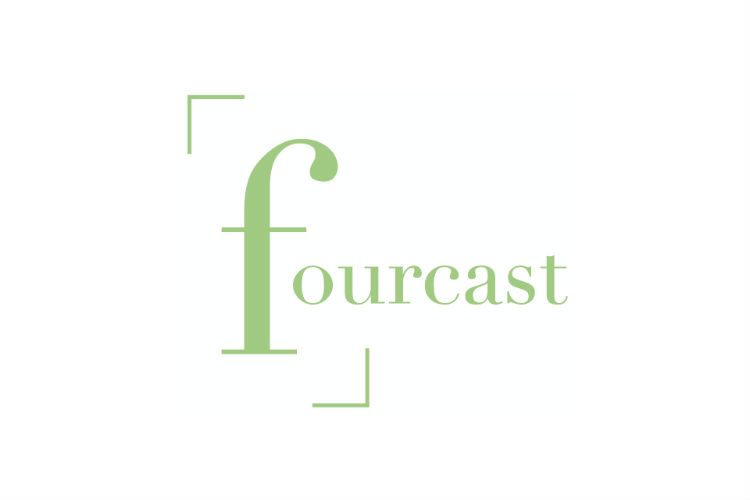 When I’m walking through parking garages late at night, I dial the first two digits of 911, praying that I don’t have to press the last one.

Before I get into my car, I check the backseat. After I get in, I make sure the doors are locked. And then I double check.

I never walk alone at night.

I am 17 years old. And I think about the potential consequences of my actions every day.

Some may say “boys will be boys”?

I say, do boys ever have to think about whether or not the woman who has been looking at them for far too long is going to follow them to their car? Whether their outfit is going to make them a target for rapists? Whether or not rejecting a woman is going to lead to their death?

These are the steps I take every day to make sure that I am not assaulted.

We all remember the Kavanaugh hearing. To sum it up, Dr. Christine Blasey Ford, a psychology professor at Palo Alto University, testified against Associate Justice of the Supreme Court Brett Kavanaugh and accused him of sexually assaulting her during their high school years.

After a powerful testament from Ford and after two other victims, Deborah Ramirez and Julie Swetnick, came forward with allegations of Kavanaugh having a history of sexually assaulting women, an FBI investigation was launched against Kavanaugh lasting one week.

In the end, the FBI investigation was inconclusive. This means that there is no definitive answer as to whether or not Kavanaugh sexually assaulted Ford or the other two women, Ramirez and Swetnick. Kavanaugh was confirmed to the Supreme Court, and Ford was left to deal with the aftermath.

However, some of the public was dissatisfied with the FBI investigation. Many called for a more thorough investigation, as the FBI neglected to interview Ford or Kavanaugh themselves.

While the entire ordeal was disturbing in its own way, it revealed more serious implications about America’s attitude towards women who are sexually assaulted and those who accuse men of sexually assaulting them. Namely, that some don’t believe rape accusations when a man’s career is on the line; that it is easier to label the victim as a liar instead of acknowledging America’s deep-rooted problem regarding sexual assault.

To all the people out there that use false accusations of rape as an excuse to make disgusting comments about genuine rape victims, or try to say that Ford must have provoked the alleged assault in some way, would you still have the same outlook if it was your daughter that was the victim? Would you call her a liar, or claim that she was trying to get attention?

Sure, some women lie about being raped, and those cases are always on the front pages of newspapers and news sites. But most aren’t lying.

A simple Google search proves that, according to the National Sexual Violence Resource Center (NSVRC), “the prevalence of false reporting is low—between 2 percent and 10 percent.” To further enforce those statistics, an FBI study proved that “the ‘unfounded’ rate, or percentage of complaints determined through investigation to be false,” was 8 percent in 1996.

However, do not use these slim statistics to validate your own internal feelings about rape. It’s proven that most women who claim that they were raped are not lying. And that’s only if they even speak up—according to the NSVRC, “rape is the most underreported crime; 63 percent of sexual assaults are not reported to police.”

Now, some may think, “Why wouldn’t someone file a report after raped? Wouldn’t they want their rapist to be punished?”

It’s not that simple—about eight out of ten times, the aggressor is someone that you know. It’s hard for victims to accuse a partner, family member or friend of assaulting them because of possible negative outcomes, like those that they are closest to not believing them.

Or, even worse—the family dismissing the harassment as an act of “boys being boys.”

The phrase “boys will be boys” is dangerous. It’s a blanket statement that allows people to ignore the real reasons behind aggressive behavior. It allows parents to have peace of mind when their son gets caught bullying another kid. It allows boys to get away with pursuing someone to the point where they feels uncomfortable and unsafe.

Instead of using weak excuses to explain inappropriate behavior, let’s talk about the underlying reasons that people may be confused about the definition of sexual assault.

In an NPR interview with Al Vernacchio, a sexuality educator, he said that “[he] thinks students in general have a very poor understanding about the legalities of sexual interactions.” I believe that to be true, to an extent. It’s important for students to understand the intricacies of consent, like whether or not you can give consent while inebriated.

(By the way, the answer is no—you cannot truly give consent while drunk. Alcohol inhibits decision-making, and if one or both parties are drunk, they cannot assume that they are making the same decisions they would make with a rational mind.)

I believe that it is important for boys to be required to take more than just a basic sexual education course. It should be a requirement that boys should be educated about sexual assault, rape and consent. About what to do if they are assaulted, and what behavior might be considered inappropriate.

At Hockaday, facts about sexual assault, rape and consent are drilled into the students during their health and self-defense classes.

As of now, half of the Hockaday senior class is enrolled in a mandatory self-defense program. After spending most of the semester learning the best way to defend themselves against a possible assailant, students are then put into individual simulations of being attacked by an adult male.

This class is a graduation requirement for all seniors, meaning that Hockaday believes it necessary for girls to learn to defend themselves against potential aggressors in this day and age. And the school is right.

In addition to self-defense, Hockaday students are required to attend presentations from The Fight Like a Girl Foundation, where they learn basic concepts relating to sexual assault, dating violence and aggression. The students also learn how to use verbal and physical deterrents to escape potential assault situations.

According to the NSVRC, “one in five women and one in 71 men will be raped at some point in their lives.” With these disturbing statistics in mind, it’s important to have conversations about consent with both boys and girls. I feel slightly safer because I know that when I graduate, I will at least know how to defend myself. Unfortunately, this is not the case for most women.

In the last few weeks, some grades at Hockaday have come together to discuss their own personal experiences with sexual assault and how they were affected. I am proud to be part of a school that bands together in times of adversity.

It might be too late to change some people’s minds, but that is why it is important to teach younger generations the meaning of assault and consent. Do kids understand what a healthy relationship is? Are teenagers aware of the difference between flirting and harassment?

It is this generation’s responsibility to think about both sides of an argument. What could you not be considering? What are the bigger issues that come to light?

Let’s talk about them.