What You Need to Know for the 2019 Super Bowl 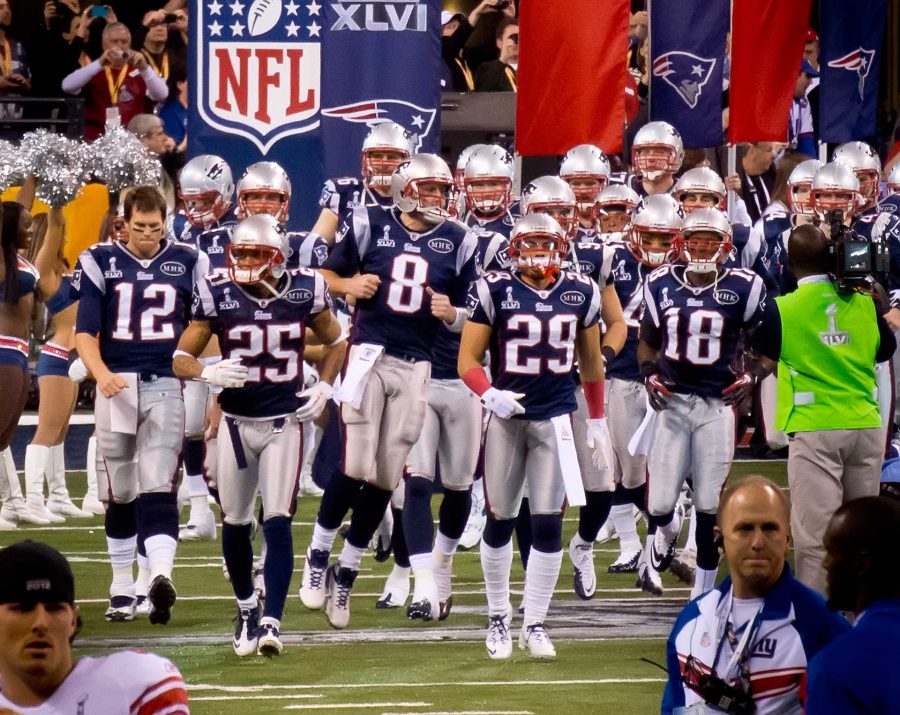 On Feb. 3, Atlanta, Georgia will welcome the Los Angeles Rams and the New England Patriots for the 2019 Super Bowl. Here’s what you need to know.

The spirits of optimistic Dallas Cowboys fans were decimated after the Rams took home a 30-22 win during the second round of the NFC playoffs, just one win away from the NFC title game. Without ‘America’s Team’ in the Super Bowl, Dallas fans will spend their Sunday afternoon wondering if the Patriots will be able to pull off a win in their ninth Super Bowl appearance, or if the Rams will steal the victory once again.

The Patriots historically have better odds of winning. Their experience in the Super Bowl–unmatched by the Rams’ single Super Bowl win and the fact that Sean McVay is the youngest coach in the NFL–provides them a slight advantage. Though Tom Brady’s Patriots lack the vitality of Los Angeles players, their explosive and strategic offense makes up for it, and Tom Brady counters age concerns with crisp passes to wide receiver Julian Edelman and tight end Rob Gronkowski, who are then able to dominate the Ram’s aggressive defense.

Every athlete knows the saying: “Offense wins games, but defense wins championships.” For the Rams, the offense may be their saving grace entering the Super Bowl. The Rams’ high-powered offense is characterized by McVay’s methods of balancing the line and pushing through even the best defensive lines in the league. Los Angeles proves to be equally effective in running and passing the football, and Goff’s hard play-action fakes and throws over the top makes their offense special.

Taking on a notably aggressive defensive style that leads to key weaknesses within the defensive line, the Rams need to watch for play fakes and deep passes on the field. Otherwise, their defense might cost them the game. Aaron Donald remains one of the best linemen in the league, but without a strong secondary force on the defense, the defense continues to fall short in their coverage. Coverage is crucial in protecting against the Patriots–even though New England doesn’t have any star receivers, they continuously prove they are capable of making big yardage plays through short dump offs and passes down the middle.

Brady, the Patriots’ holy-grail quarterback since the 2000 NFL Draft, has difficulties with handling pressure from interior rushers. This is where the Ram’s aggressive defensive style may help them out in the Bowl. According to the NFL, the Rams defense has generated the highest pressure rate from the interior (16.6%) in the league this season, led by Aaron Donald’s 73 total pressures. This goes hand-in-hand with Brady’s low rankings dealing with interior pressure (63.1 passer rating) compared to his effectiveness with edge pressure (118.7).

If the Rams want to win, they need 24-year-old quarterback Jared Goff to take the reins and lead his team to a victory. Goff’s recent game performance has been noticeably inconsistent, and MVP favorite Todd Gurley’s early injury has not helped. One game, Goff had a 465-yard, five-touchdown game in his performance against the Vikings during Week 4; the games following, he slowly moved down the totem pole in yards per attempt and ESPN’s total quarterback rankings. Without this element of consistency, his undeniable talent and big plays may be overshadowed by fixable mistakes that the Patriots will seize upon.

While I think the game will prove to be incredibly close, just like the playoff games, I think that the Patriots have an edge going into their ninth Super Bowl (#Deflategate 2.0?). It’s up to Brady and his teammates to capitalize upon the faults of the Ram’s defense, but to win, the Patriots will need to continue to block and decrease the opposing pressure on Brady, who has escaped the regular season fairly unscathed.