Is Khalid really “Freeing his Spirit?” 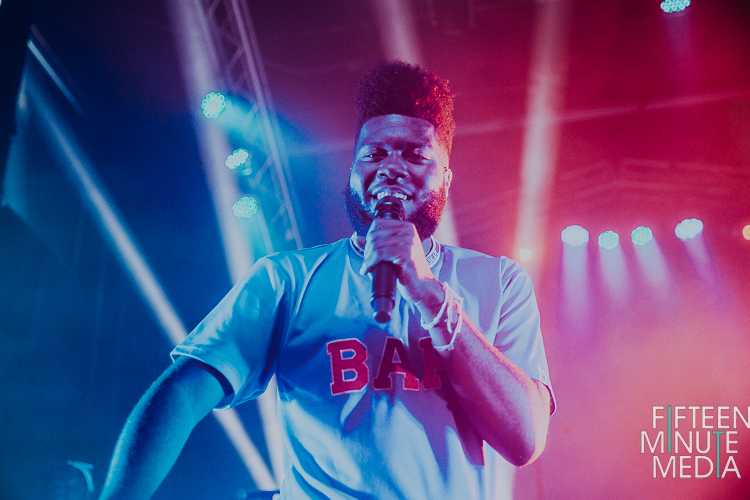 Before I begin, I must admit I’m a biased reviewer. I love Khalid. Personally, I love his calming effect and atmosphere in every song. His debut album, “American Teen” won the iHeartRadio Music Award for R&B Best Album of the Year. Not only that, it was a smash hit that many young adults could relate to. It discussed the common troubles of a teenager: parents, school, money, all in a relatable and vibey 80s way. So, of course, “Free Spirit” has a lot to live up to. Before I began to listen, I first thought, what else is he going to write about? He’s already exhausted all the teenage motifs, and young love, so what’s left for a coming of age young musician to do?

“Free Spirit” has long been anticipated. Along with the album, on April 3 Khalid released, “Free Spirit: The Movie.” The short film follows Khalid and his friends through their journey to understanding love and adulthood. The album cover also doubles as the movie cover, with a drawing of Khalid and the other movie characters in front of their van.

The album features 17 new songs, some of them released earlier this year, which have already become popular.

According to El Paso Times, when explaining the creation of his album Khalid said “This album is the culmination of all the growth and experiences I have gathered over the past two remarkable years,” Khalid said. “I have been in the studio pouring my soul and spirit to create a body of work that I hope speaks to each and every one of you.”

After the album’s release, reviewers claimed that Khalid might fall into the same cliches and fail to catch the attention of his viewers. Some reviewers claimed Khalid was too generic and too afraid to touch any controversial topics according to Pitchfork.com.

Personally, my two favorite songs are “Talk” and “Intro.” Talk came out on February 7, 2019. The song was a collaboration with English electronic duo Disclosure. The song exposes the trouble of young love and the struggle of couples to well… talk. The song also has a colorful music video accompanied with it. It’s a soothing mix of electronic beats and Khalid’s calm raspy voice. If you are more of hype person, this song may not be for you. It has more of a chill Saturday night vibe.

“Intro” offers a new fresh beat to start off the album. The music swells into a crescendo and Khalid’s voice rips through the rhythmic beats. It’s a very upbeat start to the album, which has some very slow songs.

Overall, I give Khalid’s “Free Spirit” a 6/10. I love his music and I love to listen to it when I need to clear my head, but the songs tend to blur together and the beats don’t seem to vary. His voice can just seem like it’s repeating the same lyrics over and over. However, I believe the album does another amazing job at touching the teenage soul, once again, and helping young people understand their emotions. I just wish he would try more upbeat music and a change in pace.

If your interested in seeing if Khalid will continue to win awards, tune in on May 1 for the Billboard Music Awards. Khalid is nominated for: Top R&B Artist, Top R&B Male Artist, Top R&B Album for his debut album, “American Teen”,  Top Radio Song for his song, “Love Lies,” with Normani, Top Collaboration for “Love Lies” and Top R&B Song for “Better.”