In the Pop Culture World 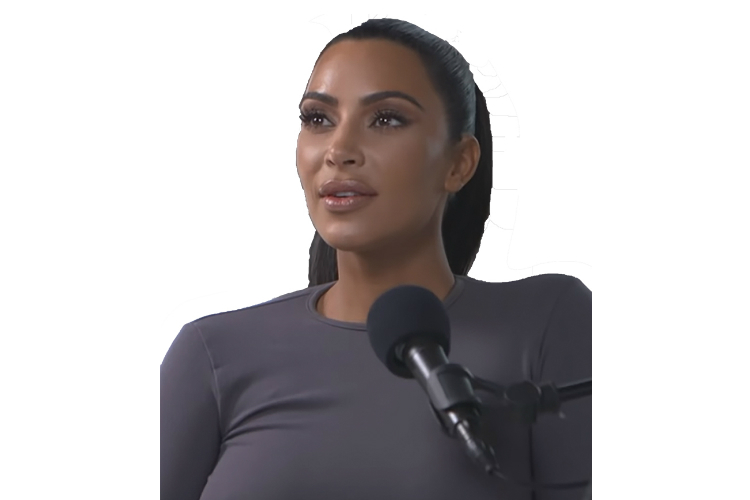 Kim Kardashian, reality television star and social media mogul, is said to have begun a four-year apprenticeship with a law firm in San Francisco with the goal of becoming a lawyer. Recently, Kardashian has publicly been involved with federal court cases and has been working with lawyers and activists on criminal justice reform. Kardashian’s publicized plans have sparked mixed reactions across the media about the legitimacy of her upcoming bar exam in 2022. California is one of four states in the United States that allows someone an alternate method to take the bar exam other than attending law school. Instead, these states allow people to become law readers, who learn the law by working in an office. Kardashian is currently participating in the California Law Office or Judge’s Chamber Program, and after a year, she will ultimately qualify for continued law studies through the “baby bar.”

In mid-March it was revealed that over 50 people, including actress Lori Loughlin and her husband Mossimo Giannulli, were charged with bribery and involvement in a cheating scheme to ensure their children’s admittance into top colleges. In light of this scandal, YouTube influencer, Olivia Jade Giannulli will not be returning to the University of Southern California and has reportedly been dropped from several collaborations, including her partnership with Sephora, the large makeup and beauty company. Her mother, Loughlin, who was released on a bail of one million dollars, has also parted ways with Crown Media, Hallmark’s parent company.

Throughout April, Taylor Swift dropped cryptic clues on social media, teasing the release of an upcoming single. On April 26, Swift dropped her single “ME!” which features Panic At the Disco! singer, Brendon Urie, along with an accompanying music video. Leading up to her single’s release, Swift posted several hints across all platforms, including Spotify, Apple Music, Instagram, Facebook and Twitter, and flooded her feed with butterflies, pastels and rainbows, hinting to the theme of her recent music. This string of clues led fans to build conspiracies surrounding the announcement of her new music and her supposed upcoming album. Earlier this year, in an interview, the 29-year-old artist told Perez Hilton how she plans on dropping her seventh album before she turns 30.