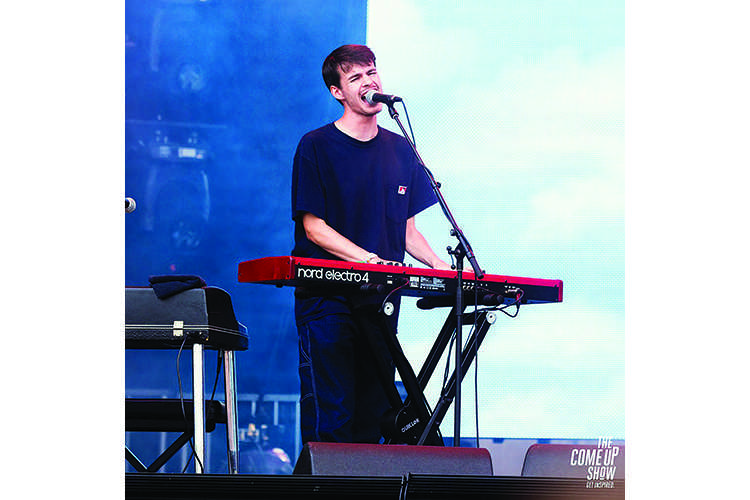 If you want to listen to EDM music, try Skrillex, not Rex Orange County. Expecting to listen to some indie-pop music, I was instead met with music that depicted the image of a sell-out. Rex Orange County’s new music is far from that of his SoundCloud days, before he was discovered by Tyler the Creator. His new album Pony, struggles to reach the level of authenticity that his previous EPs had presented.

The album starts out with “10/10,” which doesn’t leave much hope for the rest of the album. Rather than stick to the indie authentic roots that propelled him to fame, Rex decided to appeal to the masses.

The one song that is tolerable is “Pony Projector,” in which glimpses of the old Rex peek through. Rex sends the listeners to a more innocent sound, instead of a more mature one. His attempts to connect with teens today fall short because of the album’s inauthenticity.

The last song of the album epitomizes the essence of the album. “It’s Not the Same Anymore” is not a ballad, but a list of grievances that is full of whiney noises complaining how about how Rex wishes things could be different. It’s a long way from the low- key beats and simple lyrics of “Bcos You Will Never be Free” the album that sent Rex into the pop stratosphere.

Pony resembles none of the grittiness seen in his first album; its sounds are that of rainbows and sunshine. Pony is Rex’s metamorphosis into a moth. He is disappointing his original fans in exactly the same way as Panic at the Disco!’s fans were disappointed when they found out Brendan Urie was collaborating with Taylor Swift.

Ultimately Rex is crossing the line from indie-pop to pop, a genre jump that targets a different audience. Fans who once found solace in Rex’s music no longer are able to find that same originality. His new album blends into the mainstream pop music. Old Rex fans look no further, truly, because you will only be disappointed.

Pony exists, but we are able to ignore the existence and continue to listen to the Rex that we fell in love with. Pony is ultimately the natural progression for an indie artist, and selling out falls into the trope that most indie artists try to avoid at first.