Charlie’s Angels Can Save Anything, but Not This Movie 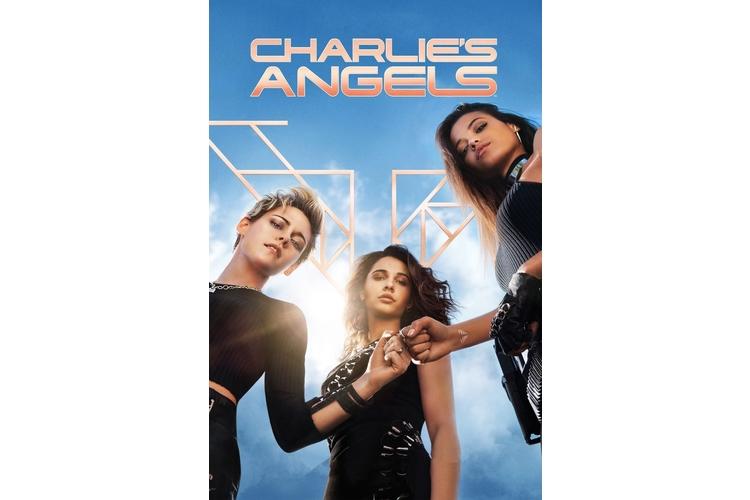 //PICTURED ABOVE: “Charlie’s Angels” is a good and entertaining movie, but it fails to live up to its considerable hype.

“Charlie’s Angels” is a movie remake of a popular 70s show about three crime-fighter women. They work at the request of an invisible man who operates by voice calls only. The emphasis in the original series was focused on beautiful women who undertook righteousness tasks. The Angels were always fighting for the side of the good.

The story is about a woman, Elena Houghlin, an engineer and programmer who works at a company that made a breakthrough in power technology. Elena’s character reaches out to Charlie’s Angels to solicit their help in avoiding a scenario of this technology falling into the wrong hands. Her fear of this outcome leads her to join forces with the angels in their quest to protect this tragedy from happening.

The 2019 movie set out an ambitious goal to not only modernize the original concept but to make a strong statement about the empowerment of women. In addition to this, the movie had a significant promotional budget that hyped this movie for weeks and months. The star actresses were Kristen Stewart who played Sabina Wilson, a wild and rebellious angel, Naomi Scott, acting as Elena Houghlin, and Ella Balinksa, as Jane Kano, a former MI-6 agent and angel. The angels are beautiful, crime-fighting women who fight for the greater good.

The movie industry has recently been focusing on film production on repeatable, predictable, profitable movie releases called franchises. Famous franchises include movies like “Star Wars,” “The Incredibles,” “The Avengers” and “Hunger Games.” Similarly, there has been pressure on the studios to find women-led franchises. Only “Hunger Games,” starring Jennifer Lawrence, has been able to deliver on this ambition. Hollywood has been experimenting with several additional storylines, “Charlie’s Angels” attempting to be one.

The storyline included beauty and strength and triumph of good over evil, along with clever humor. The actresses did a great job of portraying strength and beauty but occasionally blurred the lines of the tradition of Charlie’s Angels doing good things. At times, their edginess bordered on a “bad girls” image. Perhaps the clear lines of wholesome good and evil was a victim of modernizing the story. The humor is funny but far from hilarious. The comedy alone could not carry the movie.

Additionally, while the actors and actresses selected were ideal for the roles, the character development was insufficient for the audience to feel particularly connected to the angels. It is a far stretch for anyone to think they would want to live the life of those characters because of the crazy and wildlife of the angels.

This movie is amusing, however, your expectations should be limited to a fun couple of hours. It is unlikely we will see the emergence of “Charlie’s Angels” as a franchise to run repeat movies like “Star Wars.” While it presented entertaining action scenes, it failed to establish a franchise that would sustain itself by having empowered women as the superstars. If you are looking to get out of the house and see a movie in theaters, this is a great movie. If you are specifically looking to watch this strong female empowerment movie that you have heard from all the advertising, this might let your hopes down.