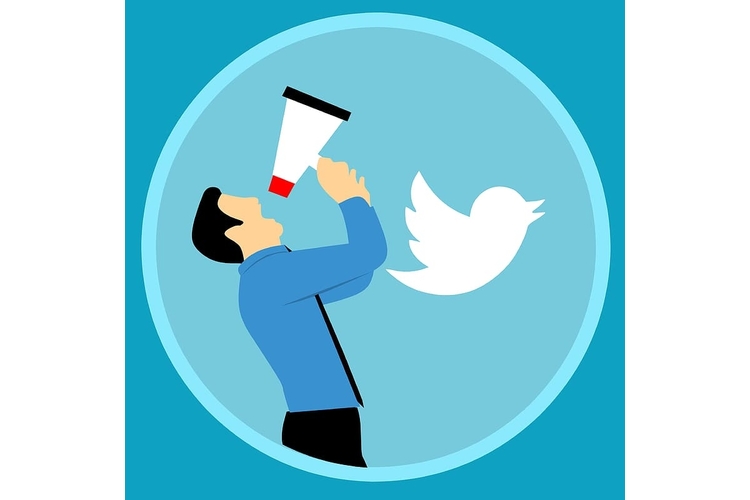 //PICTURED ABOVE: Politicians are now using social media platforms like Twitter as a megaphone to communicate with the public, government bodies and foreign diplomats and nations.

Welcome to the world of 280-character news updates, where politicians from all around the world can share live updates of their policies and deals. Diplomacy – the way governments and nations build and maintain relationships – has met its match with social media, and the two have fused to bring new tools to the modern diplomat – tweets, hashtags, likes and gifs.

I won’t deny it; I, too, am guilty of using social media to read the latest news updates and celebrity gossip. That immediate connection between users makes Snapchat and Twitter the ideal platforms for leaders and activists to reach a wider audience and inform the public of their diplomatic agendas in short statements. However, in the hands of the impulsive and uninformed, digital diplomacy may present more problems than solutions.

With over 71 million followers, President Donald Trump is perhaps the most infamous digital diplomat. On Jan. 4, he warned Iran against retaliation, tweeting:

“We have targeted 52 Iranian sites…some at a very high level & important to Iran & the Iranian culture, and those targets, and Iran itself, WILL BE HIT VERY FAST AND VERY HARD”

“These Media Posts will serve as notification to the United States Congress that should Iran strike any U.S. person or target, the United States will quickly & fully strike back, & perhaps in a disproportionate manner.”

First of all, tweets do not satisfy the requirements of the War Powers Act, which mandates that a president must notify Congress within 48 hours of any military action in writing by specifying the “legislative authority under which such introduction took place, and the estimated scope and duration of the hostilities or involvement.” Secondly, the 1949 Geneva Convention prohibits nations from destroying cultural centers or historical monuments during war, and by targeting Iranian cultural sites, Trump suggested that he is prepared to commit war crimes. So, we are either left to believe that Trump will declare war using Twitter, or he’s disseminating false information – both of which reflect poorly on his leadership abilities.

Not only is the use of all-caps to threaten nations completely unprofessional, but it also further diminishes Trump’s credibility. This was the House Foreign Affairs Committee’s reply:

“This Media Post will serve as a reminder that war powers reside in the Congress under the United States Constitution. And that you should read the War Powers Act. And that you’re not a dictator.”

Thus, Trump’s tweets illustrated his disregard for the legal limitations of his own country, which undermines his authority in both the domestic and foreign political sphere.

Despite the dangers of unchecked statements made in social media, politicians and political ads are essentially exempt from fact-checkers. For example, Facebook said on Sept. 12 that “in some cases, [it] would allow content which would otherwise go against [its] Community Standards — if it is newsworthy and in the public interest.” But who decides whether the content is in the public interest?

On Jan. 9, Facebook announced it would not police the truthfulness of messages sent out by political campaigns and it would allow these campaigns to target advertisements to particular groups. Thus, lies and manipulations will always exist under the guise of “newsworthiness.”

Furthermore, even though social media technically allows anyone to speak up, leaders should not be using it to gauge the views of their constituents. According to a New York Times analysis, democratic Twitter users are richer, more educated and less diverse than the Democratic Party as a whole.

Democrats know that most Americans would like a strong public option for health insurance. And although polls suggest that the majority of Americans do not want to lose their existing insurance plans, some Democratic leaders, like Bernie Sanders and Elizabeth Warren, have continued to advocate for Medicare for All, possibly driven by more radical activists on social media.

In the end, social media will always be a platform that both leaders and activists will use to shape the political landscape. After all, how else can we constantly stay au courant without instantaneous updates? But as platforms like Facebook and Twitter sow the seeds for complete polarization, our duty as citizens is to prevent chaos by being well-informed and not confusing social media with the real-world.