The Award Must Go to… Embracing Diversity in Entertainment 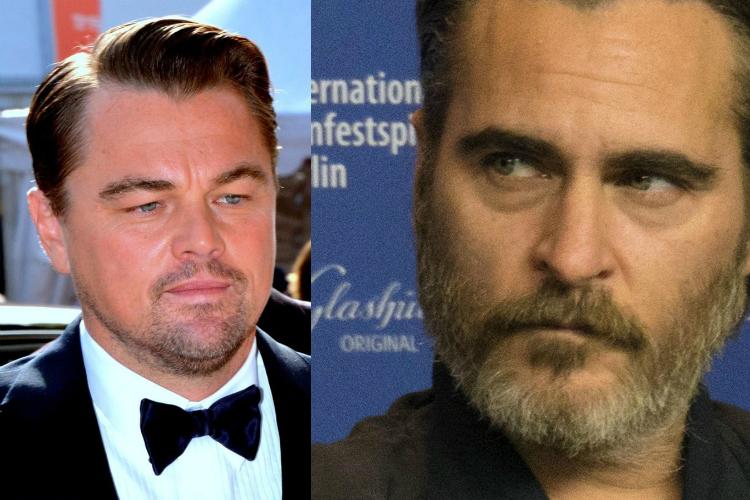 It’s January. Amid the cold, the congestion and the end-of-semester stress, one thing rang clear to me: awards show season. In come the Golden Globes, the Grammys, the Academy Awards, the BAFTAs and the Screen Actors Guild Awards. Enter Leonardo Di Caprio, Tom Hanks and Saoirse Ronan clad head-to-toe in glamorous suits and dresses. But this year especially, one very important thing is left out of the awards show equation: diversity.

On Jan. 13, the nominations for the 2020 Academy Awards were released, giving kudos to “The Joker” and “Once Upon a Time… in Hollywood,” among others, for Best Picture and Scarlett Johansson (“Marriage Story”) and Charlize Theron (“Bombshell”) for Best Actress in a Leading Role.

But the diversity aspect of Oscar nominations followed suit to the Golden Globes, completely shutting out female directors and only nominating one performer of color, Cynthia Erivo, across all four acting categories. Up rose the hashtag #OscarsSoWhite that originated in 2015 after similar issues occurred, a protest against the white male-dominated nature of film award nominations.

However, this disparity has not only occurred for the Academy Awards. At the BAFTAs, or British Academy of Film and Television Arts awards, no female directors were nominated at all and no actors of color received nominations in any of the four acting categories. Instead, Australian actress Margot Robbie received two nominations in the Supporting Actress category, one for “Bombshell” and another “Once Upon a Time… in Hollywood.”

Even though the film industry has made significant strides in creating films that cast people of color, the struggle has shifted to actually recognizing them. Now, the films exist on a mainstream level, but film academies still fail to acknowledge these actors or give them the credit they deserve among primarily white films.

In my opinion, this failure is significant. As the entire aim of the film industry is to express oneself through art, the lack of acknowledgment for creators of color who have put in an equal or greater level of effort seems extremely unjust.

This lack of acknowledgment is unfair not only to the creators of the films, but also to the children searching for role models through films. For a young person of color or who is female, the lack of diversity in awards shows seems discouraging for those hoping to enter the industry or make change in another way. Academies who fail to recognize films made by diverse creators are committing an injustice to the public as a whole, as they hide films with stories that should be told.

For this reason, in the future film academies should strive not only to acknowledge the best films created by white males, but also films by all creators, regardless of gender, race, or any other identifier. After the unsatisfying nominations from this year, this necessity becomes even more important: changes must be made to the nominations system, quickly.