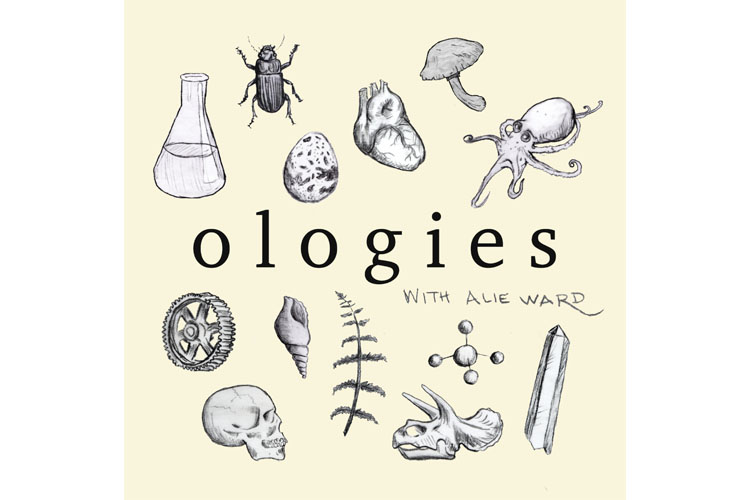 While on my trek from Plano to Hockaday and back every day, I like to fill my morning and afternoon commute with podcasts. However, it can be challenging to find a series you can listen to day after day. After finishing some old favorites, I failed to find a new series that piqued my interest as much as the masterpiece of “Revisionist History.” I tried “TED Radio Hour,” “Famous Fates,” “Stuff You Should Know” and more, but none lived up to my standards until now.

With each episode, I have fallen deeper in love with the humorous and informal way Ward talks about the most obscure and outlandish things. She often cuts the show with audio clips from “The Office” or another show if the “ologist” mentions something that relates to it. She also does not censor herself in the interviews and often swears. In this way, she transforms science from an elitist study understood only by people with a Ph.D to something anyone can enjoy.

One of my favorite aspects of this podcast is Ward’s charitable component. Each “ologist” she interviews chooses an organization for her to donate to in their name. Instead of maximizing her profits, Ward elects to give a portion of the ad revenue of each episode to various charities and often helps to further the fields she teaches about if the “ologist” chooses to donate their money there.

While some of the “ologist’s” answers go over my head, Ward usually defines integral terms and recaps challenging concepts in simpler language. However, this podcast requires almost all of your attention; otherwise, you can easily get lost and never catch up.

Furthermore, with the wealth of the “ologist’s” information and the large number of questions she asks, the episodes can be quite long. It took me two days to finish the episode on criminology. Most episodes range from one hour to an hour and a half, and only a couple are less than 45 minutes. Despite the duration, Ward entertains me throughout the episode, and I struggle to turn it off as I pull into my parking spot.

If you, like me, love to learn about obscure yet fascinating topics or are dying to dive deep into the world of the adorable yet scary hotdogs better known as hagfish, make “Ologies with Alie Ward” your go-to podcast for long drives to school or really any time you want to find out something new.