One in 700 children is born with a cleft lip or palate. Left untreated, the condition has   debilitating consequences. Although easily treated by surgery in early childhood, the problem is more acute in developing countries, where many of the affected children cannot afford or access the treatment.

When Avery learned of this problem, she was immediately interested in helping. She expressed this desire to her grandfather, who told her about a man he knew that was involved with Operation Smile, an organization that performs surgeries on children in need.

He put her in contact with DeeDee Sides, the director of Operation Smile in New York. Avery said, “she told me the way I would have the most impact was by raising money to fund a trip that wouldn’t otherwise happen.” This was the only encouragement Avery needed to launch her fundraising campaign.

Avery wrote letters soliciting funds for Operation Smile, eventually raising over $40 thousand dollars. The money she raised funded a trip to Peru and part of another trip in Brazil. Combined, these trips helped 145 kids. 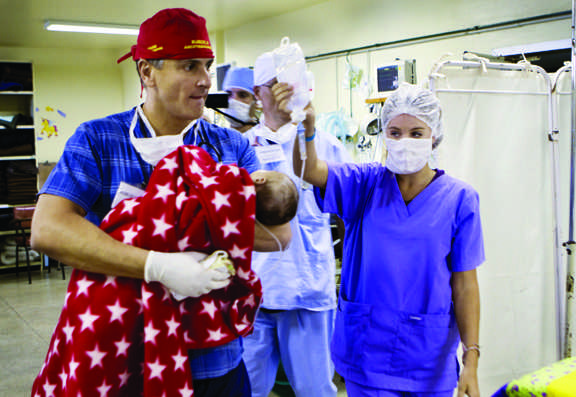 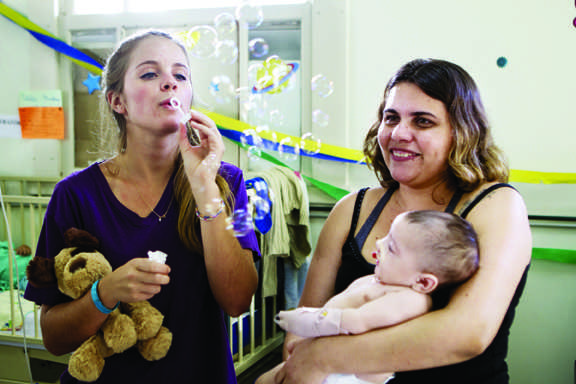 While Avery says the most important thing she did was raising the money, Avery said the experiences she had on the trip were moving. The only student on the trip to Peru, Avery helped in post-op, playing with the kids, and she used her Spanish to try to explain aspects of the operation to the parents.

“It was great to be able to see what the money I raised went to, and how much the surgery meant to the children and their families,” Avery said.

What it meant has more than just cosmetic appeal. Kids born with a cleft lip or cleft palate often suffer from malnutrition and face ridicule and rejection from society. “When the kids first looked in the mirror, they could hardly recognize themselves,” Hall said “even though they were still in pain from the surgery they were so happy”.

Avery has continued her work with Operation Smile back at home.

“We’re actually working on starting a youth board and growing the Dallas chapter of Operation Smile. I think it will be a great way to help more people,” Avery said.  Avery has literally helped put smiles on the faces of dozens of children through her life changing work.