Were Kacey Musgraves’ new album and I “star-crossed”? 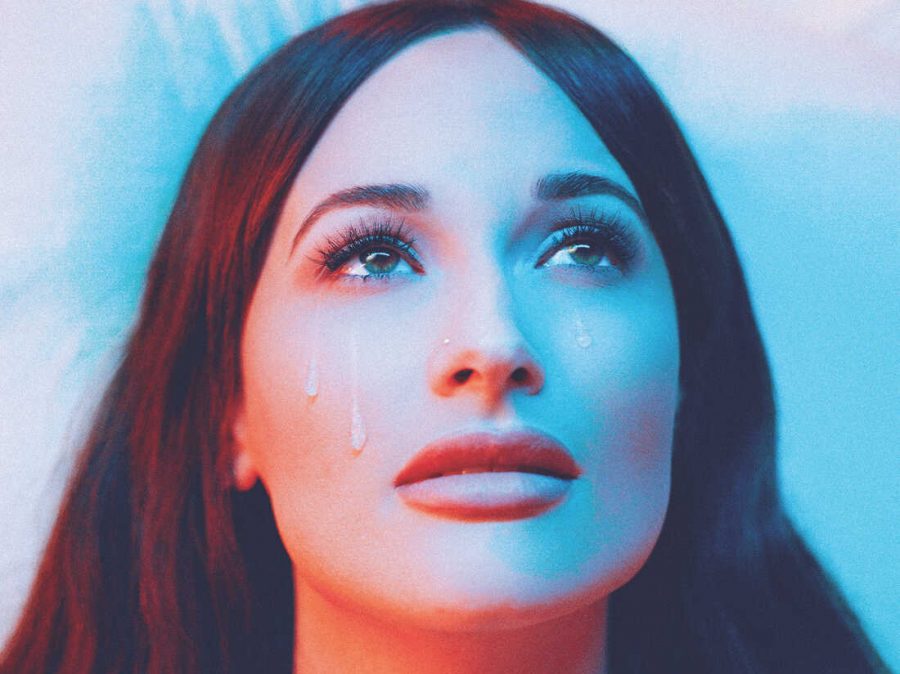 Following the news of her divorce in the summer of 2020, Kacey Musgraves dropped her album star-crossed in late 2021. The 15 tracks follow her marriage to the eventual divorce. The album does not have any songs of betrayal or revenge, it is just a story.

This album is very different than her 2018 Grammy-winning album, Golden Hour, which covered her love for her now ex-husband. That album had songs titled “Butterflies” and “Rainbow” which have a happier tone than the titles on her fourth album, “what doesn’t kill me” and “star-crossed.”

The opening track, “star-crossed” sets the mood for the album very well, “Let me set the scene/ Two lovers ripped right at the seams.” Musgraves tells the story of two lovers who failed to make their relationship work in spite of attempts to save it.

“justified”, the second single on her fourth album, Musgraves is sharing that she does not know how exactly to feel after her recent divorce, and calling her feelings justified. She is upset that he never treated her right, but she also feels some responsibility for their split.

The most popular ballad on the album, “breadwinner,” reveals that Musgraves was the ‘breadwinner’ in their relationship and that caused rifts in their marriage.

Musgraves directly talks to her ex’s potential new partner, who is a successful woman, warning her that a relationship with this financial dynamic will not succeed because he will resent it.

Musgraves and her ex-husband are both singer-songwriters. Musgraves is more successful having won six Grammy awards. So, the roles are reversed, with the wife making more money. Musgraves believes this contributed to the ending of their marriage as he felt “insecure” with this situation.

The final track, “gracias a la vida,” meaning thank you to life, is in Spanish. I do not speak Spanish nor take the class, so I had no idea what she was singing, but it sounded beautiful nonetheless. Musgraves is thanking her husband for the good and bad times they had, but she is saying goodbye.

I am not a fan of country music, but I really enjoyed the album and would recommend it to anyone. It has both upbeat and sad songs that will speak to everyone and it is not traditional country music.