And the Academy Award Goes To…. 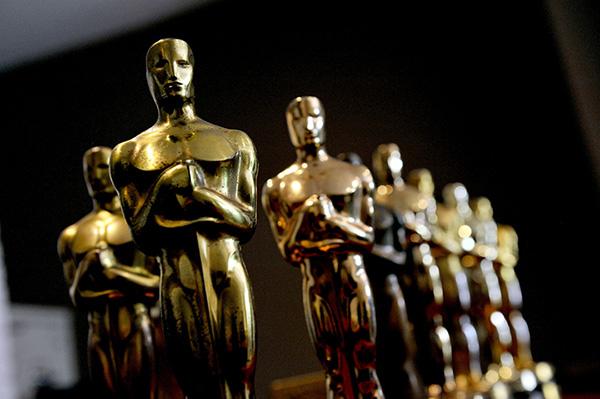 The Theory of Everything

This is a close race. Four out of the nine films cover historical topics, from the Second World War in “The Imitation Game” to the present in “American Sniper.” We visit a variety of places, from the American South in “Selma” to Cambridge, England in “The Theory of Everything.” Each film is worthy in its own right. However, only one can be America’s next Best Picture. I believe “American Sniper” deserves to win. It’s a moving story about America’s service men and women that shows the truth about the cost of our freedom.

Richard Linklater has been heralded as a genius for his 12 years worth of work for “Boyhood.” While many of the other nominees, like Anderson (Moonrise Kingdom), Inarritu (Babel) , Miller (Moneyball), are veterans of the category, “Boyhood” is an Indie darling that deserves recognition because of its revolutionary approach to film making.

Eddie Redmayne, The Theory of Everything

Eddie Redmayne surprised me with his performance in “The Theory of Everything.” He did an excellent job with the very one-dimensional Marius in 2012’s “Les Miserables.” However, Redmayne lost himself in the portrayal the British genius, Stephen Hawking, to the extent that I forgot that he, himself, wasn’t suffering from ALS. This category is full of worthy actors, from the versatile Cumberbatch, Bradley Cooper in his third consecutive nomination for Best Actor, to Steve Carell’s complete transformation as John du Pont. Nevertheless, the newcomer, Redmayne, is likely to take the statue this year.

As much as I loved Duvall in “The Judge” and Ruffalo in “Foxcatcher,” Simmons has won Best Supporting Actor in every single award ceremony this year. It’s a pre-determined race and I’m glad it is.

It’s a surprise that Gilroy’s “Nightcrawler” made the list, replacing Gillian Flynn’s “Gone Girl” as a nominee. However, “Birdman” (again) is heralded as brilliant and will most likely be victorious.

Felicity Jones, The Theory of Everything

While the praise is merited, Julianne Moore in “Still Alice” is certainly not  the best in this category. I thought that Pike or Witherspoon were absolutely brilliant in their respective movies. However, Moore has won Best Actress at both The SAGs and The Golden Globes which have become the defacto deciders for the Oscars.

Meryl Streep, Into the Woods

Patricia Arquette has, like Moore, dominated at the SAGs and Golden Globes in this category. I agree with the decision, although I am partial to Stone, but I cannot deny that Arquette did give an Academy Award-worthy performance.